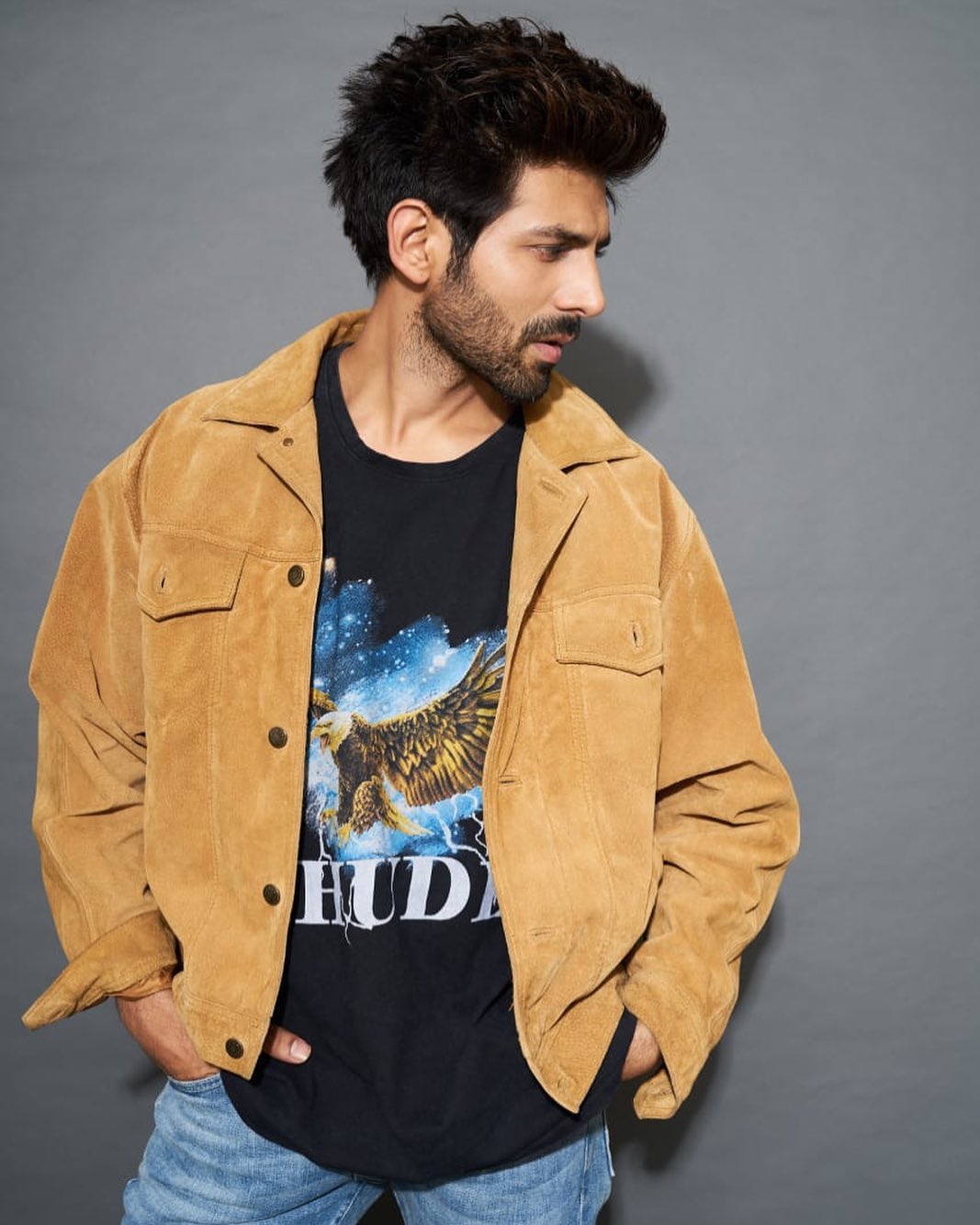 Kartik became a first and only Bollywood actor to have own Instagram filter. Kartik shared a video on Instagram using his filter.The Filter plays the “Ankhiyon se goli mare” a song from recent film as background with some extra features added.

According to reports the Instagram approached Katrik with an idea to have his own filter. Kartik agreed and team worked on filter for a month to make it perfect.While Kartik Aryan became the first person fro Bollywood to have his own Instagram filter to which Kartik says”I’ addicted to Instagrama everyone knows and mostly active on this platform as it help me to contact my fans and friends worldwide easily.When i met the young and brilliant creators of Instagram,we discuss several ideas and zeroed on it.It feels really special to have own filter on most used social media app and also the first one to do it as well.”