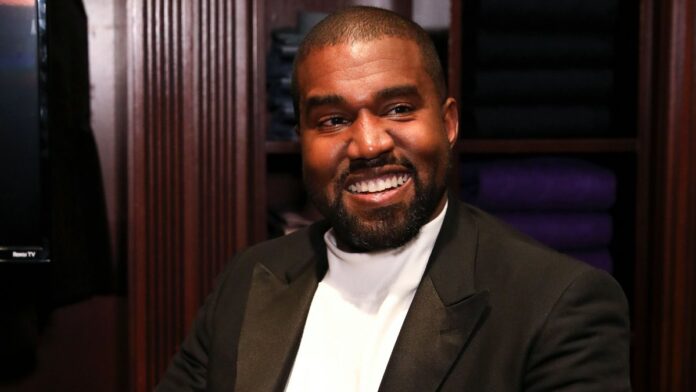 Popular rapper Kanye West had invited Shenseea for his listening party for the latest album ‘DONDA.’ This invite for the dancehall diva was speculated by fans to be a mock towards Drake.

The female star who was recently signed under XO Records was invited to  the listening party in Chicago’s Soldier Field along with Wassim “Sal” Slaiby, Marilyn Manson, Da Baby, and Westside Gunn.

Shenseea headed to the event dressed in all black catsuit, duster and sunglasses. Her vocals were heard on the track “Pure Souls” which also features rapper Roddy Rich.

Even though her name was not disclosed, fans instantly recognised the dancehall sensation from her signature iced-out SHENYENG chain.

Social media went haywire as they connected the two currently beefing rappers Kanye West and Drake. The Donda maker as a part of beef shared a screenshot of Drake’s address on Maps.

Fans speculated Kanye invited Shenseea to the listening party to upset Drake. The two were rumoured in July to be expecting a child together after an alleged “sneaky affair”.