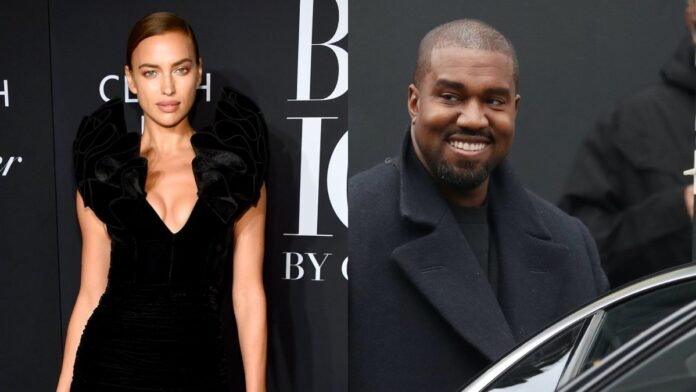 One of the most popular couples Kim Kardashian and Kanye West officially parted ways this year after nearly seven years of marriage. The celebrity couple had made their relationship public in 2012.

But since the public announcement of their divorce the rapper has remained private about his relationship. However, Kanye was rumoured dating 35-year-old supermodel Irina Shayk from an unverified but credible source. Rumors started surfacing that the duo was secretly dating.

After the rumours some pictures surfaced on the internet where the rapper was seen taking a romantic stroll with Irina, in Provence, France, where the alleged couple was staying at a luxury 600-acre boutique hotel together, named Villa La Coste.

In the pictures the couple could be seen strolling by the beautiful idyllic countryside appearing very comfortable around one another.

According to DailyMail, Kanye and Irina arrived at the hotel on Sunday, staying for three nights before departing around lunch time on Wednesday.