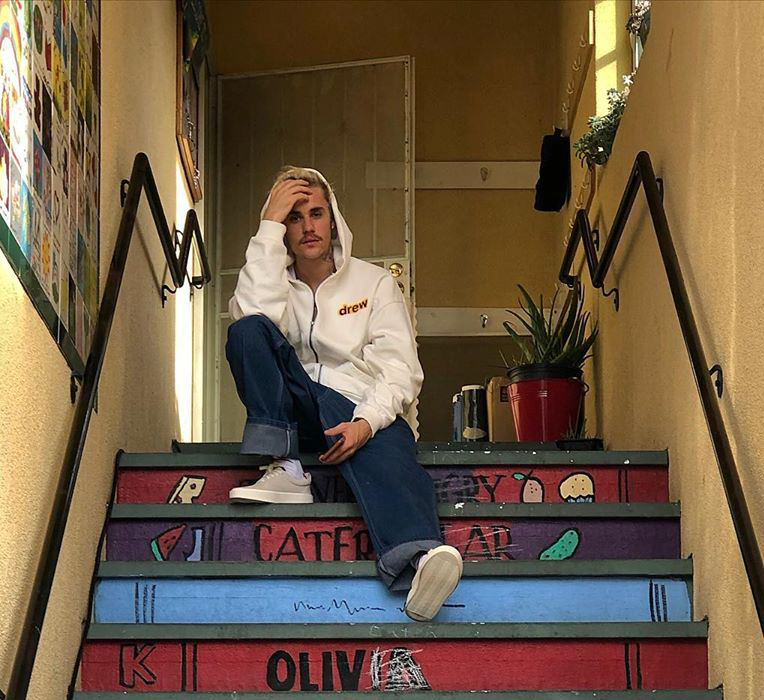 Justin Bieber teases about a ‘Big announcement’ yesterday on social media finally revealed now. As we expected, the big announcement was about Justin’s new Single – ‘Intentions.’

Today, JB made it to social media sharing a cover pic of ‘Intentions.’ The song is scheduled to release Tomorrow on 7th February features Quavo. Justin posted a cover pic captioned with;

‘And the announcement… my new single #intentions feat @quavohuncho out with our new video this Friday February 7th.’

JB’s new single before the tour was unexpected. Fans flooded the Justin’s comment section with excitement. Song will be out Tomorrow on Bieber’s YouTube channel and all audio platforms.