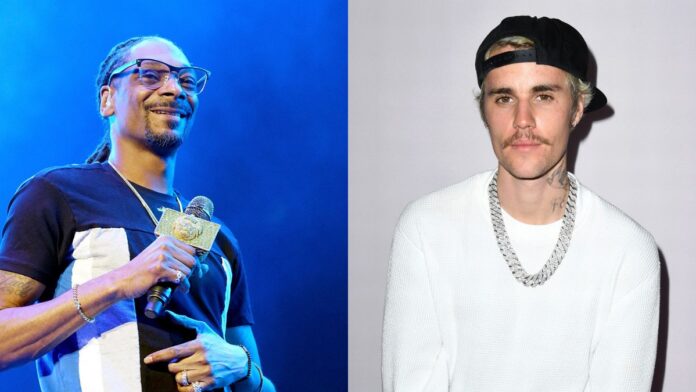 With the latest announcement of the Jake Paul vs Ben Askren Triller Fight Club match announced, everyone is keeping an eye on further updates. Recently Benjamin Flores, known as Jake’s trainer has revealed that the first press conference for Jake Pual vs Ben Askren is happening in Las Vegas on 26th March.

“Triller has already begun to revolutionize the great American sport of boxing,” Marcus said, in a statement Wednesday. “I’m proud to be taking it to the next level and lead the direction of an unprecedented sporting event through the lens of music entertainment and unmatched behind-the-scenes access, particularly during this time when people haven’t had many chances to have (shared) important cultural experiences.

“This incredible lineup of talent is proof that this ground-breaking new format is craved by fans and artists alike. This event will be unlike anything anyone has seen, think ‘Stranger Things’ meets Tarantino.”

The news is also confirmed by Jake Paul on Twitter.