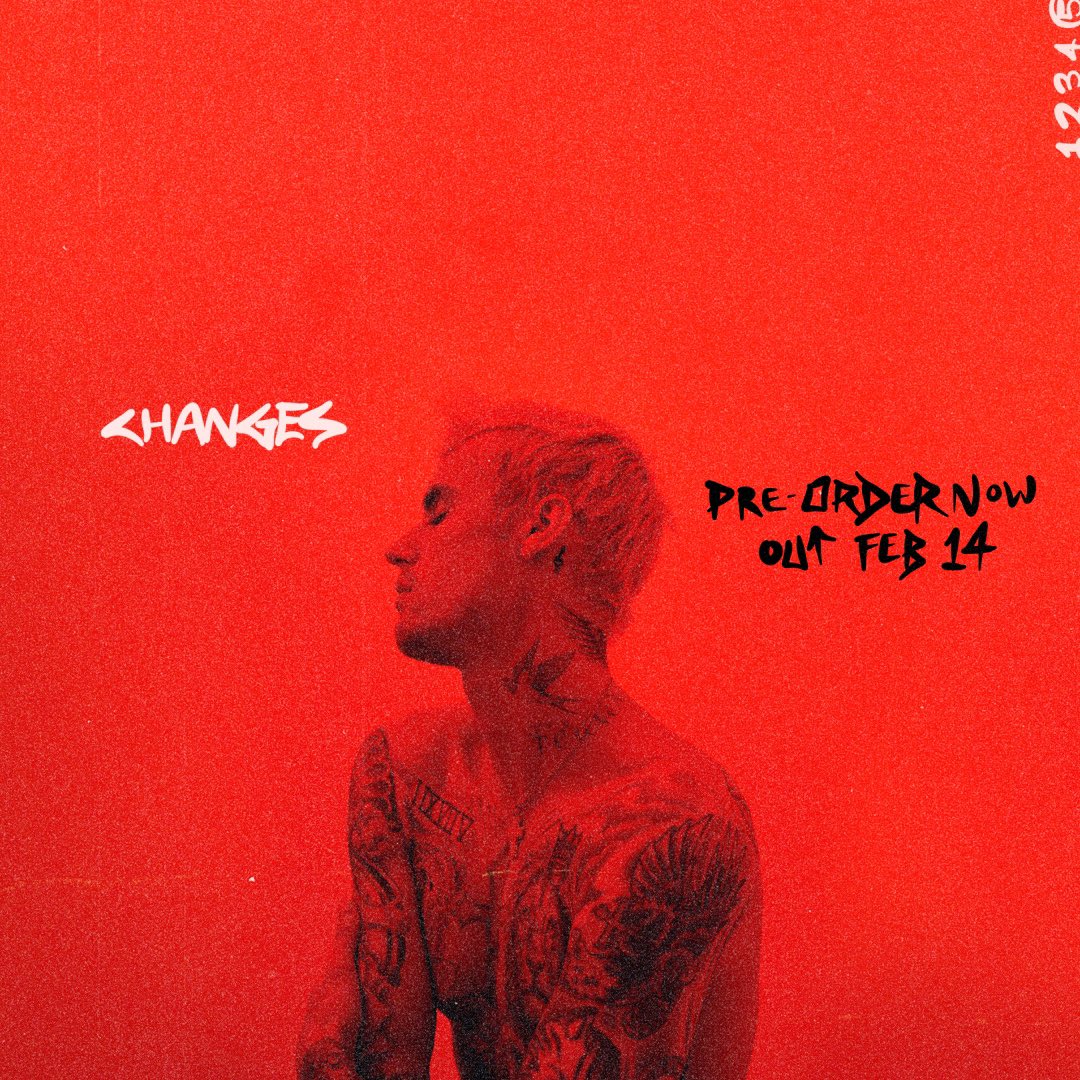 Justin Bieber recently announced the release date of his upcoming music album ‘Changes,’ scheduled to be out on February 14,Valentine’s day. Beiebr first announced about the news on EllenTube officially and made it on social media as well.

Fans get your headsets on,Changes arrives this Valentines.