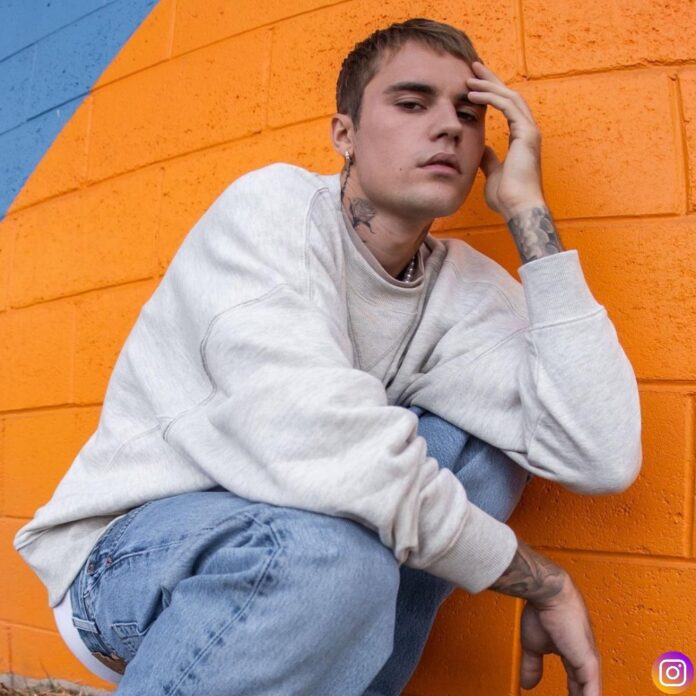 OpenSea account called JustinBieberNFTs bought the non-fungible token. The OpenSea account is believed to be owned by singer Justin Bieber. The account is the possessor of many inBetweeners NFTs that includes the profile picture of Justin on Twitter inc.

The OpenSea account owns more than 100 NFTs, which includes recent purchases of well-known NFT projects such as Wolrd of Women, Clone X, and Doodles. On Saturday for 16 ETH the World of Women NFT was purchased. For 13 ETH the Doodles NFT was purchased. Previously the CloneX NFTs were purchased for 49.99 and 50 ETH.

Many of the Twitter users questioned the large purchase price because the Bored Ape Yacht#3001 is not an odd Ape. The Ape ranks as the #9777 rarest on Rarity Tools, with the following traits:

According to OpenSea, the 500 ETH buy price was the 7th highest amount of Cryptocurrency paid for a Bored Ape.