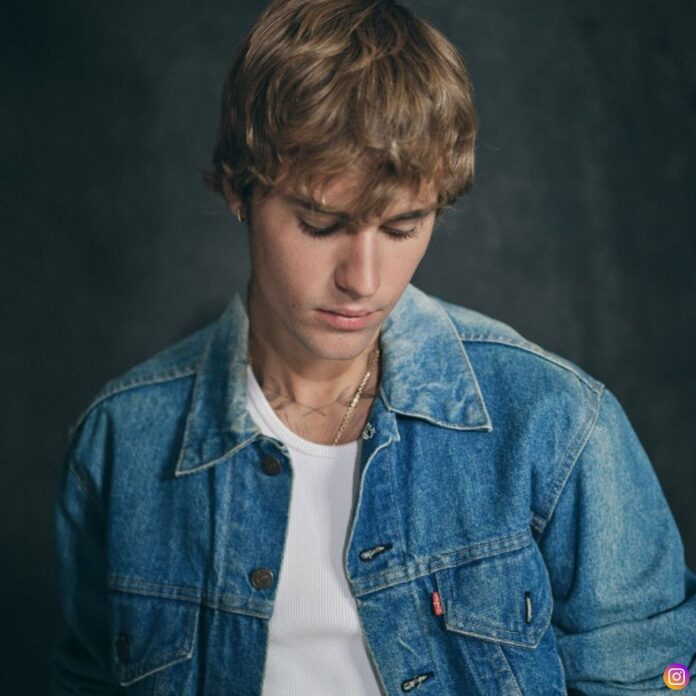 Justin Drew Bieber is a Canadian singer, songwriter and multi-instrumentalist.  With Bieber’s debut EP My World, released in late 2009, Bieber became the first artist to have seven songs from a debut record chart on the Billboard Hot 100.

Recently, Justin has constantly impressed everybody with his amazing songs. His recent collaboration with Ariana Grande for a new song “Stuck With U.” was widely appreciated. It even debuted at No. 1 on the new Hot 100, giving both acts another leader on the all-genre singles ranking.

Now Justin is teasing another music video with his cryptic tweets. He recently tweeted on his official Twitter handle which read “One Week”.

Also he posted a link as jbsson.com which takes to a website where one has option to pre save playlist on spotify as well as apple music.

Fans were seen hyping for his latest release which is set to be live in a week.