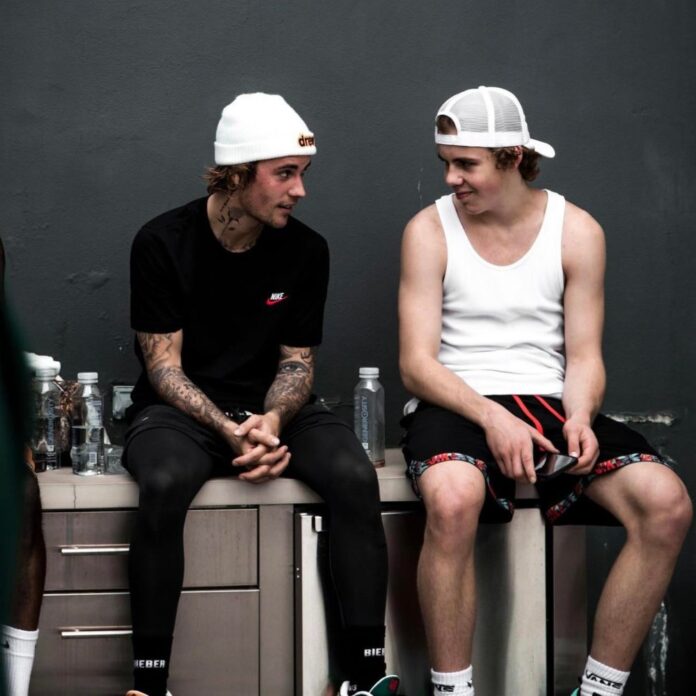 Popular popstar Justin Bieber and rising star The Kid LAROI have teamed up for their latest release ‘Stay’ which dropped on Friday, 9th July.

The Australian sensation and Canadian superstar first confirmed their collaboration for a new song last week. The latest release ‘Stay’ will be  featured on LAROI’s upcoming project F*ck Love 3.

The song centers around the two artists singing to their distant lover and pleading them to stay no matter the situation.

The new track is the rising star’s first since his last year’s hit featuring Miley Cyrus for ‘Without You.’ Also this is not his first time working with the popstar, the duo has earlier collaborated for the release of ‘Unstable’ back in March, taken from Bieber’s sixth studio album, ‘Justice’.

Justin Drew Bieber is a Canadian singer, songwriter and multi-instrumentalist.  With Bieber’s debut EP My World, released in late 2009, Bieber became the first artist to have seven songs from a debut record chart on the Billboard Hot 100.

Bieber broke several records in his career and has created a benchmark with some amazing pop songs like ‘Under the Mistletoe’ ‘What Do You Mean?’, ‘Sorry’, and many more.