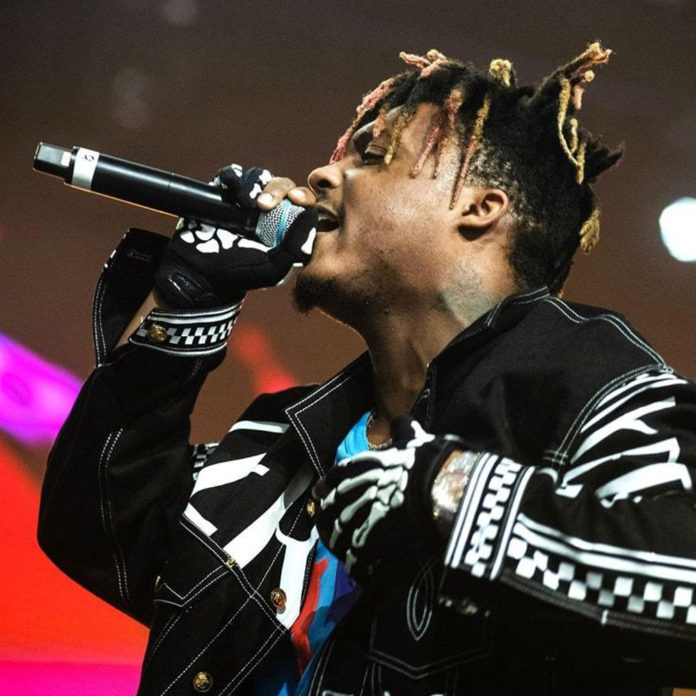 22 year old Jarad Anthony Higgins popularly known by his rap name, Juice WRLD was fast rising rapper to the top of the charts of music industry in so short time. The world-famous rapper passed away in December 2019 due to drug overdose.

The Sudden Death of Juice Wrld shook the whole Internet Community. Juice WRLD’s death remain to be one of the greatest scar on music industry.

Juice WRLD’s official Twitter handle had previously made an announcement about releasing his album with the help of a paragraph-long statement. In the statement released earlier this week, they announced that they are planning to honour the life and art of Juice WRLD by releasing a new album, “Legends Never Die.”

The statement also said that the album would consist of 15 pieces which will shed some light on the collaborators that deeply impacted and inspired Juiced WRLD’s musical process. It also said that Juice WRLD has always dedicated his music to the fans and thus this one is seen no different. They shared this album with all his fans to enjoy his newest album.

Juice WRLD’s new album was released by Grade A productions and Interscope Records as a tribute to the artist and as an ode to the fans.

The album is now available for the audience and features Juice WRLD’s collaboration with Halsey, Marshmello, Trippie Redd, Polo G and Kid Laro.