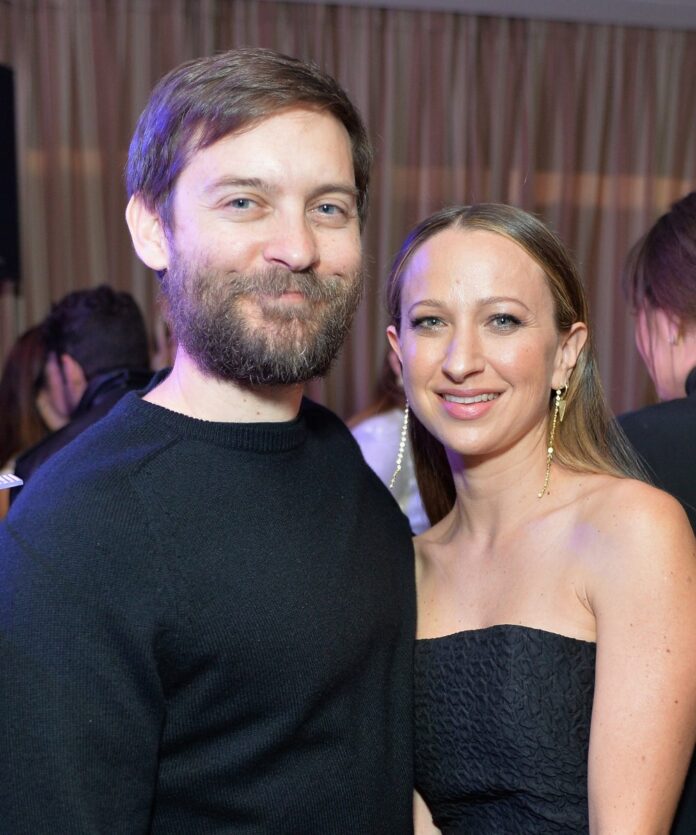 The couple got married in 2007, but a source said that the couple has been living separately from October 2016.

“They have completely different interests and haven’t seemed to be connecting,” the source had said at the time. He’s extremely private and prefers to stay home, and she’s very social and has tons of girlfriends. They haven’t been happy together for a long time, but they are great parents and they love their children,” the source said.

Meyer and Maguire have an 11 year old son named Otis and a teenage 13 year old daughter named Ruby. Even after separating, the couple maintained contact and stayed friends.

They seemed to be coming along in 2017 but definitely not to the point where they could again live together. Their last public contact was in June, where Meyer wished Maguire a happy Father’s Day on Instagram, calling the actor her “best friend”.