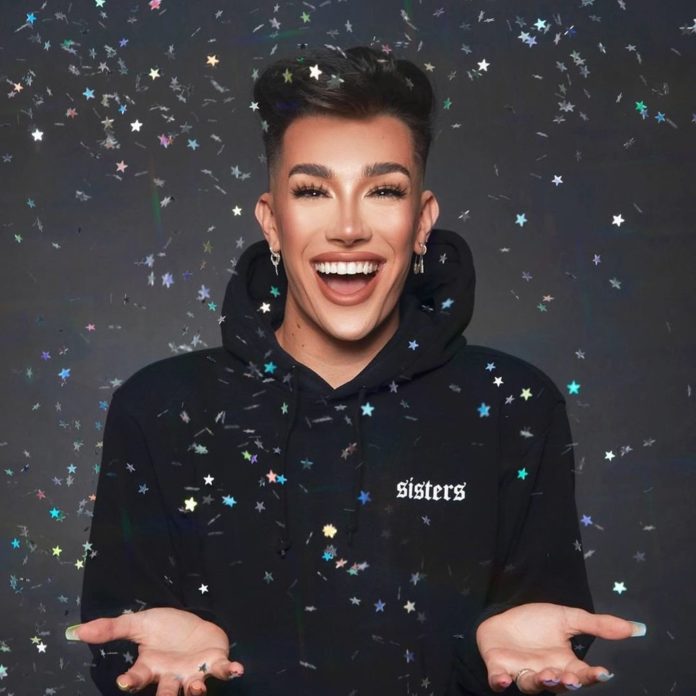 Logan Paul is an American YouTuber, internet personality and actor. He is a huge sensation among today’s youth. He also has a huge base of 22 million subscribers on YouTube.

For 200th episode of Impaulsive podcast, Logan earlier asked KSI about coming to the podcast. Paul screen-captured a YouTube comment suggesting KSI’s appearance on his “Impaulsive” podcast and tweeted it out with the eyes emoji and tagging his rival. KSI agreed to this saying it will happen the next time he comes in LA.

James Charles instead of KSI

Mike Majlak also giving some weight to the speculaton of James Charles. He stated that, “this would be too big to makeup #ep200,” which made sure of him

KSI was ruled out of equation due to travel restrictions in the ongoing pandemic.