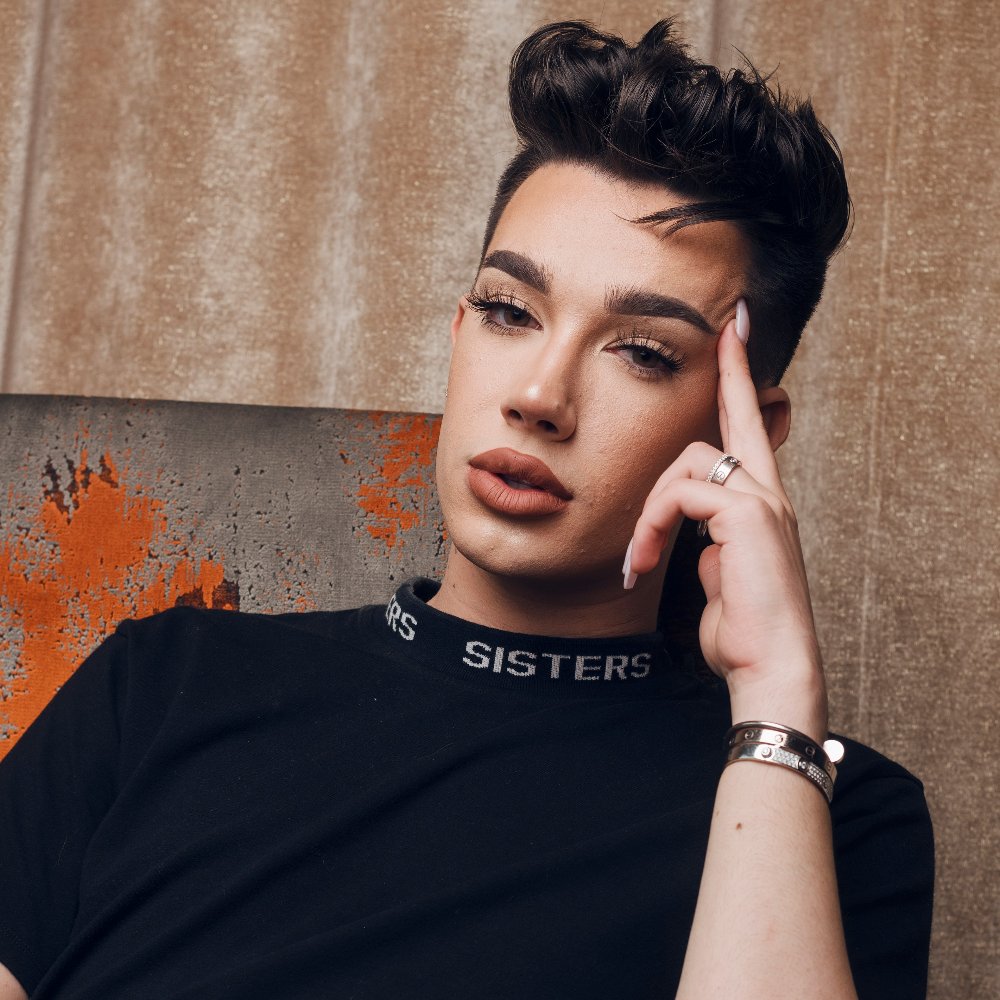 YouTube star James Charles has been recently accused of sending flirtatious text messages on Snapchat to a 16-year-old boy.  The minor in the question, Jake Cherry, shared a video on his social media showing the conversation with Charles who is 20 years old.

In the video, James Charles could be seen becoming overly defensive and wrote, “I strongly recommend that you keep my name out of your mouth or we’re going to have a major problem I’d love to remind you that you were the one that called me cute and said you were bisexual and into me’

James issued a response to the accusations calling them ‘completely false’ and revealed his side of the story. He mentioned that the minor in the scene lied to him about his age and tried to frame his of grooming.

Even with the justification from James, fans have started calling him out on Twitter that this could not be a mere coincidence or false accusation as James has multiple grooming accusations too in the past.

James Charles is an American internet personality, make-up artist and beauty YouTuber. He is known for his beauty videos and vlogs on his YouTube channel. In 2016, he became the first male ambassador for CoverGirl. He currently has more than 25.7 million subscribers.