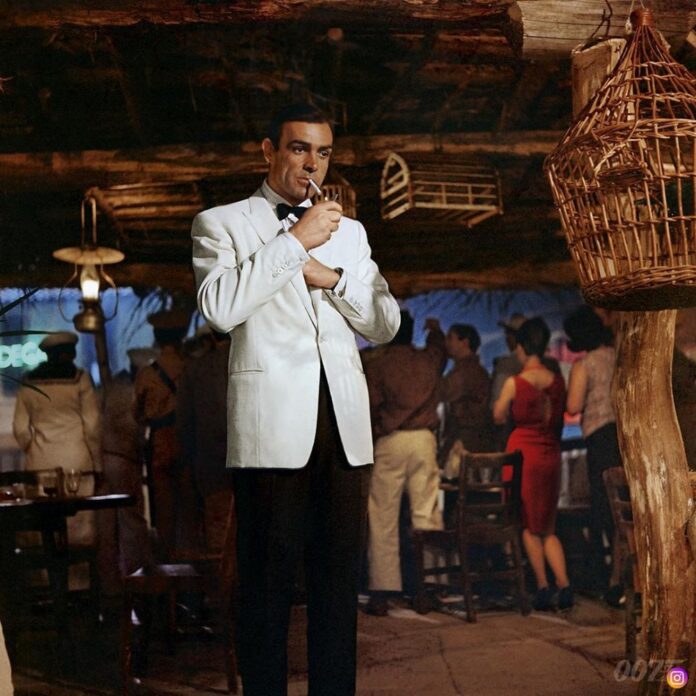 Sir Thomas Sean Connery was an amazing Scottish actor and producer. He is best known for his role as the first actor to portray the character of James Bond in its film series between 1962 and 1983.

The Scottish movie legend was shot to international stardom as the suave, sexy and sophisticated British agent James Bond. Since then he had dominated the silver screen for four decades.

His son told BBC that the actor died peacefully in his sleep in the Bahamas. He also mentioned that the actor was unwell for some time. Sean passed away at the age of 90.

The makers of James Bond films confirmed the news of Connery’s demise.  They themselves posted on Twitter saying, “Sir Sean Connery has died at the age of 90. He was the first actor to play James Bond on the big screen in Dr. No in 1962, From Russia With Love, Goldfinger, Thunderball, You Only Live Twice and Diamonds Are Forever followed.”

The producers of the James Bond film, Michael G. Wilson and Barbara Broccoli also paid their respect to the legend. A statement posted form the film’s official Twitter account read as “We are devastated by the news of the passing of Sir Sean Connery. He was and shall always be remembered as the original James Bond whose indelible entrance into cinema history began when he announced those unforgettable words — “The name’s Bond… James Bond” — he revolutionised the world with his gritty and witty portrayal of the sexy and charismatic secret agent. He is undoubtedly largely responsible for the success of the film series and we shall be forever grateful to him.”

In 1989 he was crowned as the ‘sexiest man alive’ by the People magazine. Sean Connery really set a golden benchmark for all the new actors to come.