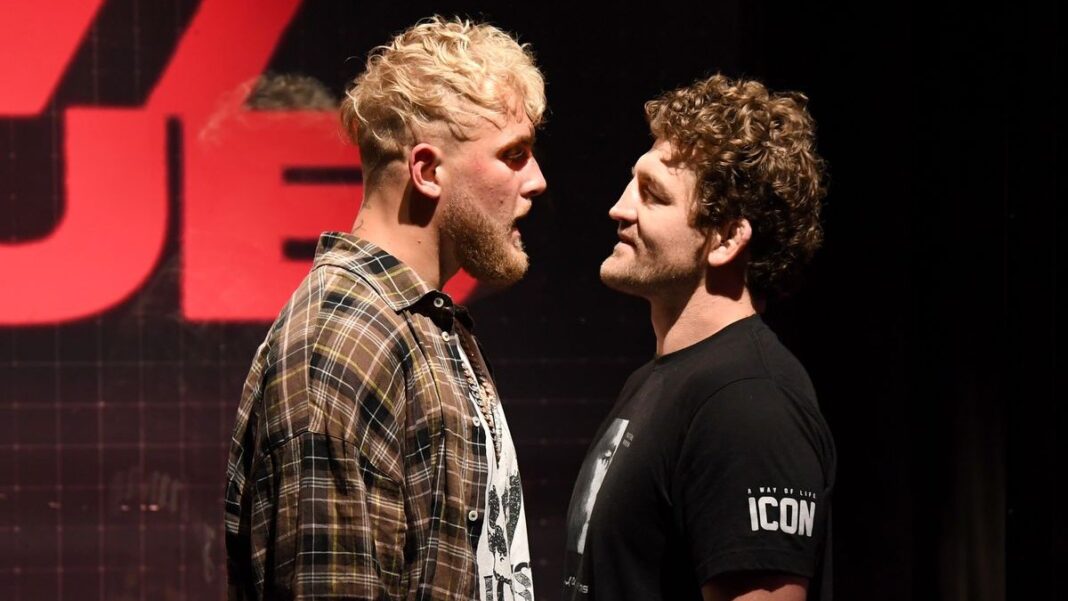 One of the most anticipated fights of 2021 is finally nearing up with YouTuber turned professional boxer against retired MMA fighter Ben Askren. With the involvement of big names like Dana White, Major Lazer, Diplo, Snoop Dogg and Justin Bieber for the performance, surely a lot of people have been waiting for this bout.

All the tricks by Jake failed to intimidate Ben Askren in any sort. While surprisingly Ben managed to humiliate Jake numerous times. This only increased the excitement for the fans about the upcoming match.

Now the trailer for Jake Paul vs Ben Askren is out now. In the trailer we could see some of clips of Jake Paul showing off his skills to a punching bag along with the whole lineup of the event. It also showed the star studded lineup for musical performances.

The Jake Paul vs Ben Askren by the Triller Fight Club is happening at Mercedes-Benz Stadium in Atlanta on 17th of April.

After Fnatic Now its TSM – TSM In Partnership with Entity Gaming

MrBeast gave away a yellow Lamborghini Gallardo to a Uber rider