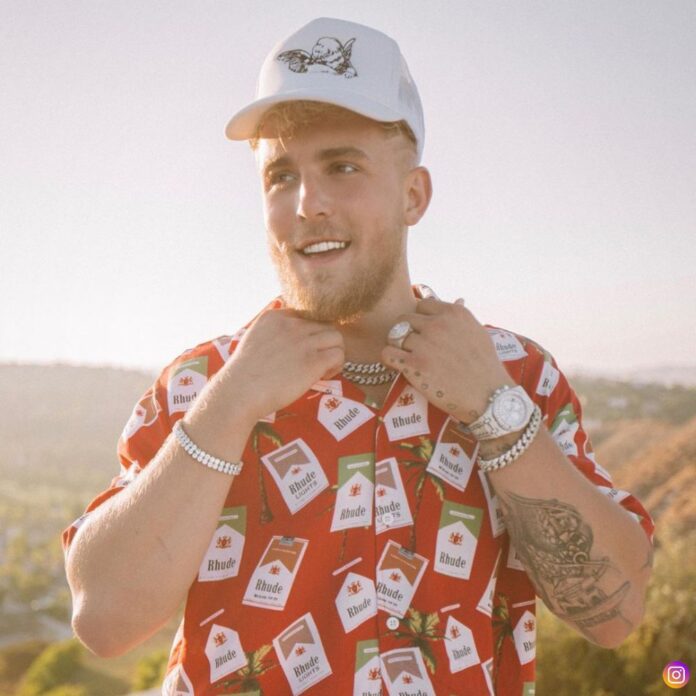 Mom’s Basement is an interview series which is hosted by FaZe Clan co-founder Ricky Banks as well as Daniel Keem — the founder of YouTube news and gossip hub DramaAlert. The podcast sees two guys having interviews with online figures and give their opinions on all the ongoing events on social media.

Mom’s Basement was first premiered on YouTubein 2018 with a total of four episodes which included the interviews with Ninja, KSI and Shane Dawson. And from there on the podcast kept growing and never looked back. Later it was also signed by Spotify for an exclusive deal.

The co-host of the podcast, Keemstar shared on his Twitter handle that he got a call and came to know that Jake Paul is going to be the next guest on Mom’s Basement podcast.

He also shared that the episode with Jake will be aired tomorrow on Spotify.