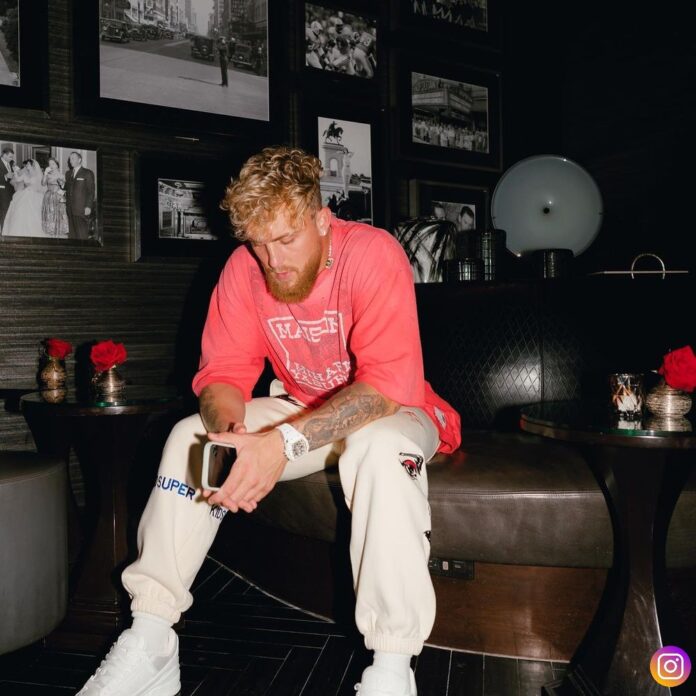 Jake Paul calls out UFC Hall of Famer and former middleweight champion Michael Bisping. He insulted the Brit in a video posted to his social media page. Bisping was once considered one of the best 185lb fighters in the world. He managed to dethrone Luke Rockhold and capture UFC gold towards the end of his career.

Adding to their feud, Jake tried to get a reaction from the 39 year old by saying, “I get why he’s mad at the new kid on the block. When he looks at his bank account guys, you may not know this, but he only sees half of it. But the eye jokes are not funny. Eye truly don’t think it’s funny, eye think it’s mean, and eye am sorry.”

Jake then went on challenging Bisping by saying, “Now Michael, I am not just the type of person to talk sh** without backing it up, so if you can get licensed with your one eye and old a** and all that crazy sh** you got going on. I would love to fight you. Let’s see if that championship that you won and all the respect you have from the fight community can really get you through a boxing match with me, cause I bet it can’t.”

Paul has mentioned already his intentions to return to the squared circle. Seemingly he has his eyes set on another former cage fighter. Michael had not responded yet, but he is well known for his brash personality, so it’s surely just a matter of time.