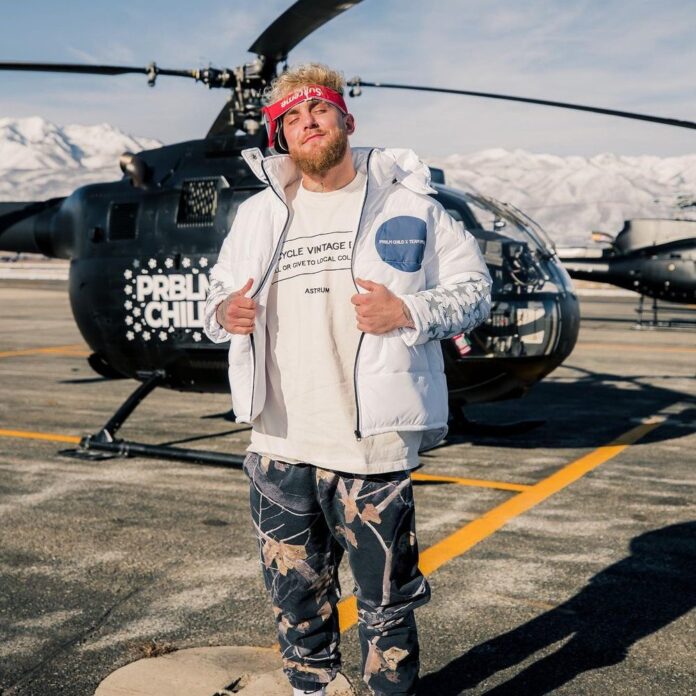 YouTuber turned boxer Jake Paul reveals that he wants to fight Canelo Alvarez for his last fight. Jake insisted that he would put a f**** awesome fight against Canelo.

Jake is carving out his professional boxing career after venturing into boxing two years ago. His recent wins against MMA star Ben Askren and Tyron Woodley improved his record to 5-0. Jake is getting more and more respect in the sport. His critics still point to Jake’s inability to lock horns with a bona fide boxer.

All this has not stopped Jake from calling out Canelo. Alvarez claims that he is the best boxer on the planet right now over the past year. Many laughed off Paul’s attempt to goad Canelo into the ring, including Canelo himself. Jake believes that the bout between them could become feasible if he gains more experience. ‘I would take the fight. Right now I couldn’t beat Canelo, five fights from now or six flights from now, I could put up a f**** awesome fight and we’ll see what happens,’ Jake told The Journey.

‘I would take the fight. Right now I couldn’t beat Canelo, five fights from now or six flights from now, I could put up a f**** awesome fight and we’ll see what happens. I want me vs Canelo to be my last fight. It could happen three or four years from now but it just makes sense, the two biggest names. The two highest-paid boxers in the sport going at it, why not?.’ Jake told The Journey.