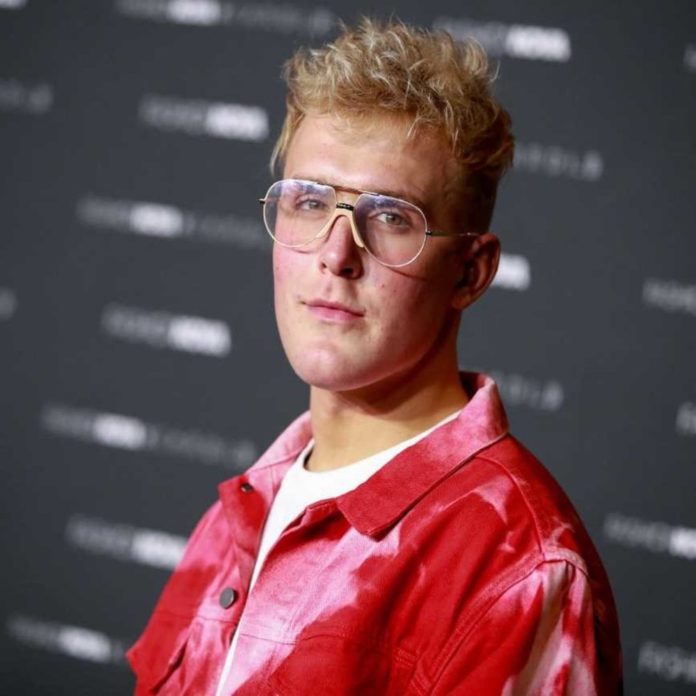 Nate Robinson is an ex American professional basketball player. He was the 21st pick in the 2005 NBA Draft, and at 5-foot-9, displayed incredible athleticism throughout his career; winning the Slam Dunk contest three times.

After the reveal of the legend Mike Tyson, the former heavyweight champion of the world, was returning against Roy Jones Jr. on 13th September, The Athletic’s Shams Charania broke the news of Robinson’s entry into boxing ring.

Robinson said to Charania that, “I wanted to show that I’m a world class athlete.” “I played college football, played in the NBA for 11 years, and I’m excited for this venture into the sport of boxing. “Jake Paul, I want all the smoke,” he added.

Nate Robinson had an incredible performance in his basketball career, but trying in boxing is completely different. Whereas Jake Paul already has 2 wins against Deji and AnEsonGib.

Jake revealed on his Instagram about his upcoming fight against Nate Robinson. This fight was teased by him for some time. Fans speculated it to be against KSI but things came out differently.

The fight is expected to take place on the undercard of Mike Tyson vs. Roy Jones Jr. in an eight-round exhibition in the main event. The fight is scheduled on 12th September in Los Angeles.

This is event can quite easily be considered as the fight of 2020.