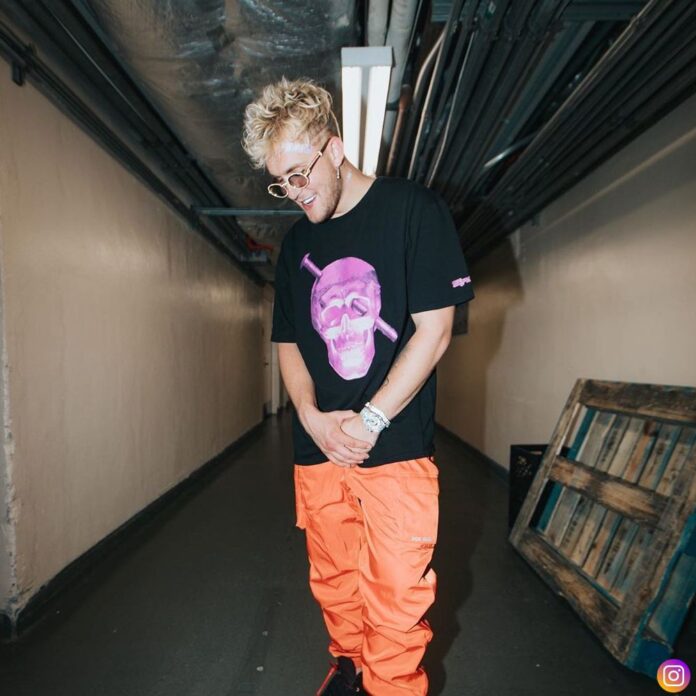 Jake Paul is a Youtuber, Actor and a Musician. Jake is always know for been constantly surrounding in the controversies. Some even say that he has grown till here just through controversies.

Recently, his house in California was been raided by an armed FBI swat team. Aerial footage from news outlets showed what looked like firearms being removed from the home by investigators.

A lot of past stories surfaced on Twitter, where they shared degrading things about Jake Paul. The tweets showed that Jake is possibly a drug dealer.

Many screenshots also talked about underage girls being drugged and sexually assaulted.

People were alarmed that whatever was reported in there needed a whole mini militia group with armored trucks. So this must be something very serious.