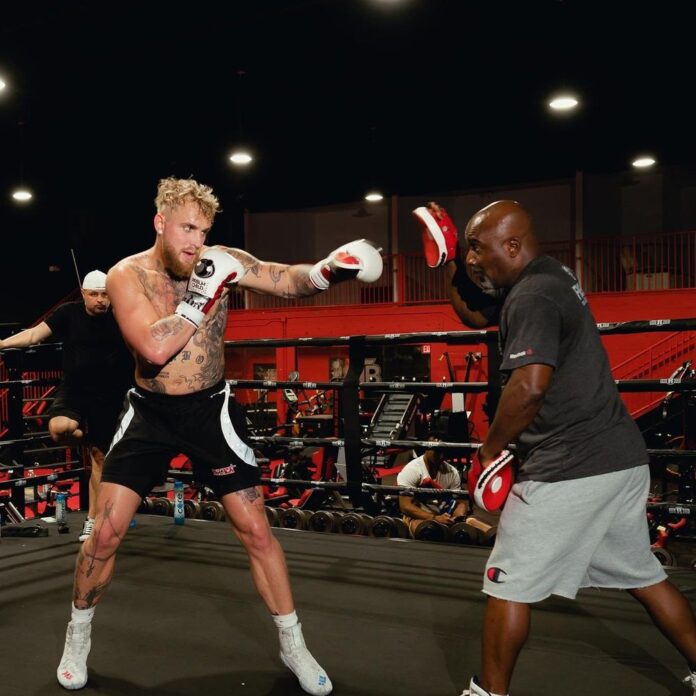 YouTube star Jake Paul confirms his return to boxing. He will return to the ring on August 13, eight months after his last fight.

Paul has announced his return to boxing. He is set to step back in the ring on the 13th of August. The opponent to whom he’s gonna be fighting is not revealed yet. Jake, who is set to make his 6th appearance in the ring has won all of his five previous fights. He announced the plans via social at the evening. Posting a small clip featuring the date of the fight and a ring announcer’s voice, along with the caption, “I’m back. August 13th.”

It is been heard from rumors that UFC world champion Anderson Silva could be his next challenger. There are too whispers that Jake’s match against Tommy Fury, which was initially set for December last year. Tommy backed off the fight days before to a rib injury he sustained during training, which saw former MMA star Tyron step in as his replacement.

Ever since Jake has been focusing on promoting stablemate Amanda’s clash with Katie. Amanda was narrowly beaten by Katie on Saturday night following an epic back and forth in Maddison Square Garden. Jake made his debut in boxing in 2020 facing social media star AnEsonGib. He then turned his attention to retired MMA star Ben Askren, who was beaten comfortably.