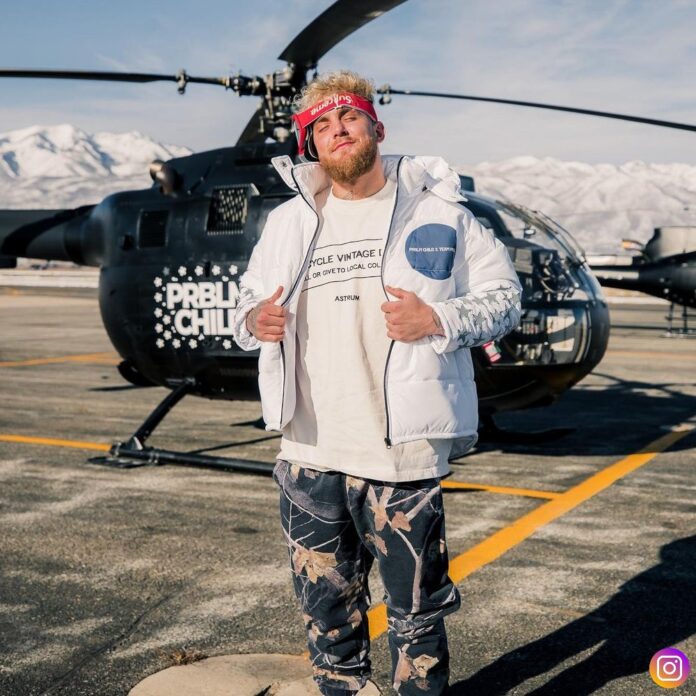 YouTube star turned boxer Jake Paul was one of the highest-earning boxers last year. He stood third on the list of the boxers.

Paul was officially the third highest-earning boxer between 2021 to ‘22. Making Jake the list of the top 100 earning sportsmen and women throughout the year. Jake Paul has long been a divisive figure online, alongside Logan. Now the Paul brothers they’ve been putting in some serious work since entering the combat sports world. Logan has started various other ventures, including creating the 99 Originals NFT collection and launching his hydration drink with KSI. While Jake has gone all-in on boxing — and clearly, it’s paying off.

Jake is making his mark in the space going up to bat against some of the most relevant and richest sportspeople. In May 2022 Sportico released their list of the top 100 highest-earning athletes of the last 12 months. The list featured the likes of LeBron James, Lionel Messi, Tiger Woods, and more of the most famous athletes in the world. Only three boxers were featured in the top 100. Canelo Alvarez — $89m Tyson Fury — $69m Jake Paul — $36m.

The figure sees Jake ranked as the joint-45th highest earner of the last year. Whether the next year proves as fruitful remains a big question. Rumors are swirling constantly floating around of Jake fighting big names such as Conor McGregor and Canelo Alvarez, it’s fair to say his bank account will be looking healthy for quite some time.