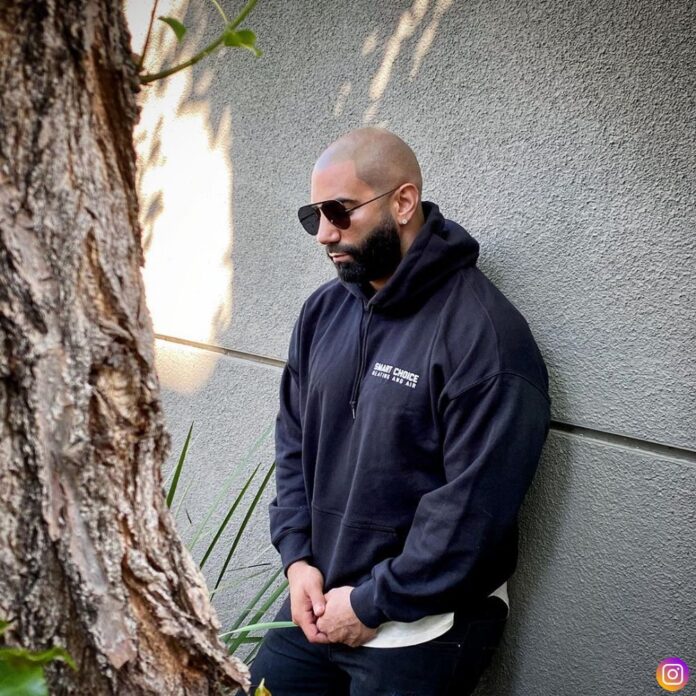 Yousef Saleh Erakat, popularly known as Fousey is an American YouTuber and actor known for parodies, Vlogs, comedy sketches and pranks on YouTube. He currently has 10.6 million subscribers on his YouTube channel.

Fousey recently uploaded a couple of pictures on Instagram which kept everyone scratching their heads. He shared a picture alongside a girl and the caption read, “found you” with a monkey and heart emoji.

Fousey’s fans were all excited to know more about his new upload. We don’t know yet if they are just friends or are they really in a relationship.

As far as the caption suggests we can say that Fousey has found his soul mate. For now, we just can wait to get an answer from Fousey himself.