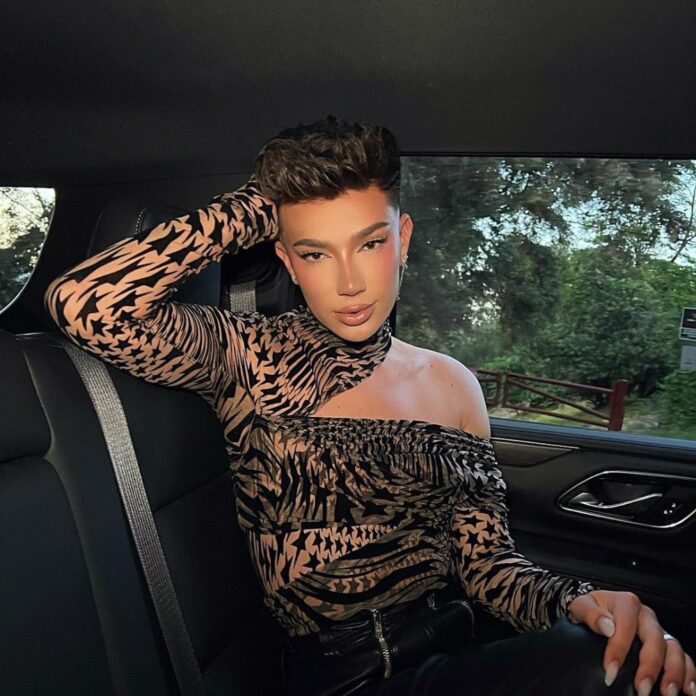 23-year-old James Charles is an influencer best known for his YouTube channel. He posts videos showcasing makeup looks and trends for his 24 million subscribers.

He also has a huge following on Instagram, where he often posts images of his latest fashion and makeup looks. Many were not a fan of one of his most recent posts, which showed him with his hands down his swimsuit, adjusting himself in a practice known as ‘tucking.’

“When people ask me if I ‘cut it off’ here’s your answer,” he reportedly wrote alongside the image. Some followers clearly did not enjoy the rather unexpected behind-the-scenes look at Charles’ fashion content, and thousands of people began to unfollow the influencer. “I really did not need to see a picture of James Charles tucking his d*ck,” one Twitter user wrote about the image.

It looks like the YouTuber could be set to lose even more, as the image continues to do the rounds across social media. This is not the first time that Charles has experienced a drop in followers. He lost millions of subscribers in 2019 as a result of his drama with fellow beauty YouTuber Tati Westbrook and lost more again in 2021.