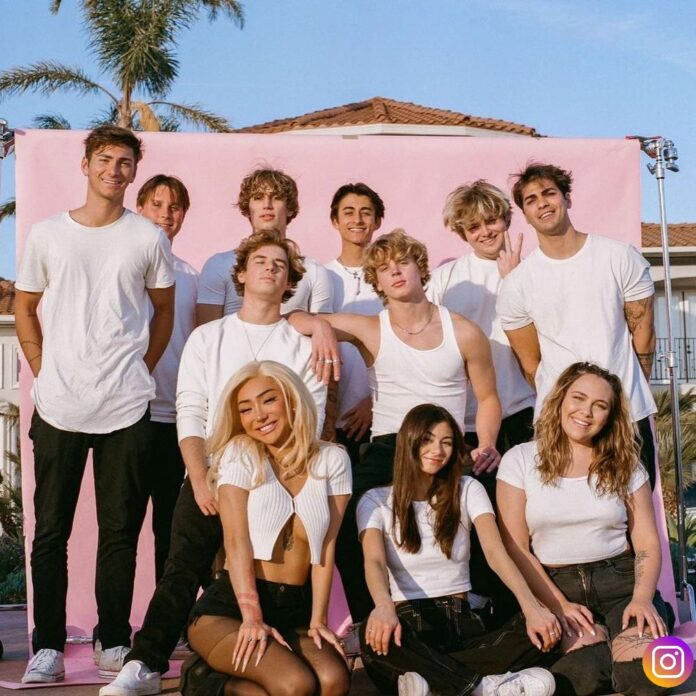 The Hype House is cumulative of famed social media stars. The members of the Hype House have gained millions of followers on TikTok. The show appeared on Netflix recently with the love of fans.

Hype House is a place where the members of the collective can contribute content to the Hype House’s social media handles. Stars like Charlie D’Amelio, Addison Rae, and Dixie D’Amelio have gained a huge following on TikTok through Hype House.

Thomas Petrou is the founder of the house. Hype House is mansion a located in Moorpark, CA. “Why can’t people who hit millions of other people be as famous as A-list celebrities? this is the reason behind starting the house.

The content creators of the house include Kour Annon, Nikita Dragun, Sienna Mae Gomez, Chase Hudson, Larri Merritt, Alex Warren, and Jack Wright. Everyone in the house seems to enjoy themselves while creating for the house’s social media.

The fans of Hype House are very extremely happy for the efforts of the TikTok stars. As of 9 January; 2022 Hype House was listed in Netflix’s top 10 in the United States. It stood at number 5 along with few a fan-favorite shows like Cobra Kia, Stay Close, The Town and, Queer Eye, etc.

The star-studded Hype House has a 1.8 out of 10 rating at the IMDB. Hype House currently has 1.61 million subscribers on YouTube.