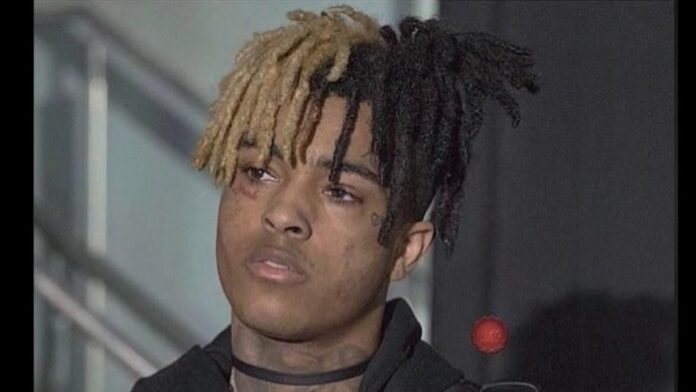 Hulu has shared the official trailer for the upcoming documentary “Look At Me: XXXTentacion,” detailing the late artist’s monumental come-up and tragic death.

Directed by Sabaah Folayan, “Look At Me: XXXTentacion” examines the Florida rapper’s success and status from his early popularity on SoundCloud to his June 2018 death. The trailer mentions the list of allegations against XXXTentacion — whose real name is Jahseh Onfroy — including the assault of his then-pregnant girlfriend, Geneva Ayala. Ayala is featured in the trailer along with other ex-girlfriends.

The almost three-minute video also shows never-before-seen archival footage of the later rapper, who was killed in a robbery at age 20 and includes conversations and commentary from his team and family. Initially commissioned by The Fader in 2017, the film has long been in the works but received its premiere earlier this year at SXSW Film Festival 2022, where Variety reported it had provided an in-depth look at the rapper and his polarizing legacy.

Although X was well on his way to achieving monumental success in the industry by the time of his death, the rapper was and remains one of the most controversial figures of his genre. At the time of his death, he had pleaded not guilty to allegations of domestic battery by strangulation, witness-tampering, and aggravated battery of a pregnant woman.