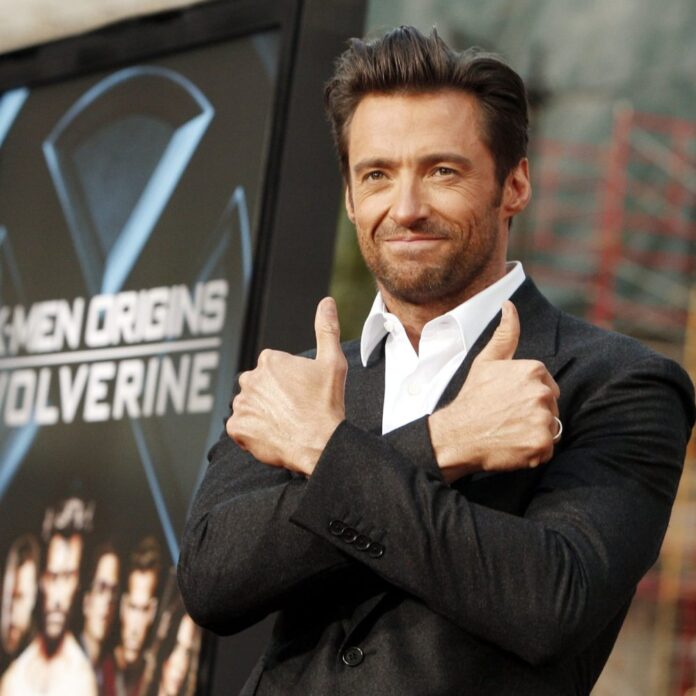 Hugh Michael Jackman is an Australian actor, singer, and producer. He is well known for his role as Wolverine and Logan in the X-Men film series. This role also holds Guinness World Record for “longest career as a live-action Marvel superhero”.

Reports suggest that Marvel Studios is trying hard to bring back Hugh Jackman as Wolverine in the Marvel Cinematic Universe. The comeback could be seen in the Doctor Strange in the Multiverse of Madness.

In this movie Doctor Strange is planned to travel through several Multiveres. According to the reports going around Wolverine won’t be the only one who would be brought back. It’s also possible that the second Doctor Strange film will introduce Deadpool into the MCU. With these huge crossovers, fans are excited for the release.

Also there are many rumours floating around that the Marvel Studios is trying to bring back many of the first role actors like Tobey Maguire and Andrew Garfield who played as Spider-Man.

However, the information provided is to be taken with a pinch of scepticism as none of the details have been officially confirmed by the MCU. Also with the current ongoing pandemic it is still unclear when the sequel will begin production.