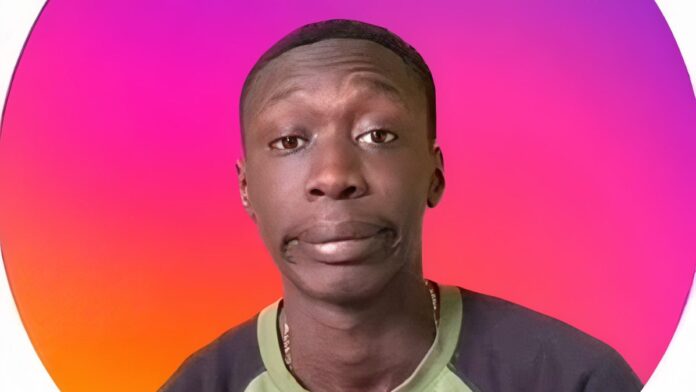 The Senegalese TikToker, whose username is @Khaby.lame, lives in Italy and joined the social media platform in March 2020 when the country went into lockdown.

Khaby Lame‘s formula for videos is simple. He’ll locate a video of an unnecessarily complex life hack and repost himself with a shrug and a blank expression on his face. He’s even mocked Queen Elizabeth for using a sword to cut a cake. Today, he has over 140million followers on the short-form video platform. For a social media star, Khaby Lame has manifested real fame. He’s had the fortune of not just meeting several international stars but getting them to participate in his videos. He and Ed Sheeran shared graham crackers in a video that earned six million likes on TikTok. While most of his videos are designed to get a laugh, he posted a meaningful video drawing attention to climate change that featured Greta Thunberg.

Khaby Lame’s videos are mostly criticisms of blatantly staged viral videos. While his videos are meant to dispel this type of cringe content, he ultimately platforms bad videos and gives them oxygen. He charges $50,000 for a single promotional post, according to TechieGamers. His bio reads: “If u wanna laugh u r in the right place.”