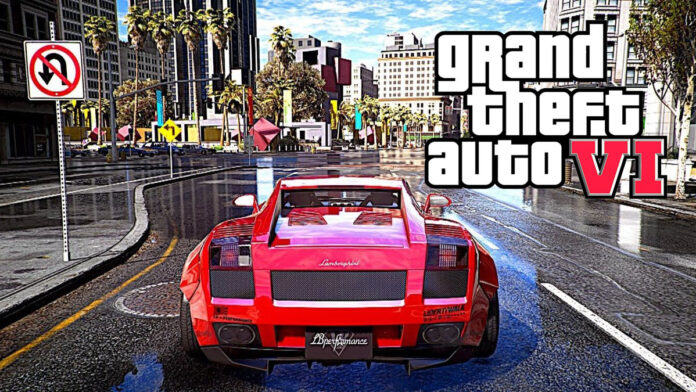 From the release of the original way back in 1997, through to GTA V in 2013, the game has constantly developed.

They have managed to keep the loyalty of the original gamers, whilst also bringing the new generation into the worlds they create. The appeal of the games is vast as they manage to encapsulate so maaroundund bigger and better landscapes. Many like shoot-em-ups, they have guns plenty for you to go and cause mayhem and destruction with. If you like a storyline and missions to work through, they are also covered.

There have been offshoots from the main games, but there hasn’t been a main title release for GTA for nearly a decade and there is a clamour for it. When gamers and fans of the GTA franchise hear talk of GTA 6 their ears prick up, so get ready for some latest rumours! According to the latest rumours, the game may soon be incoming, next year to be precise, and Colombia and Miami are the locations of choice to build the game around.