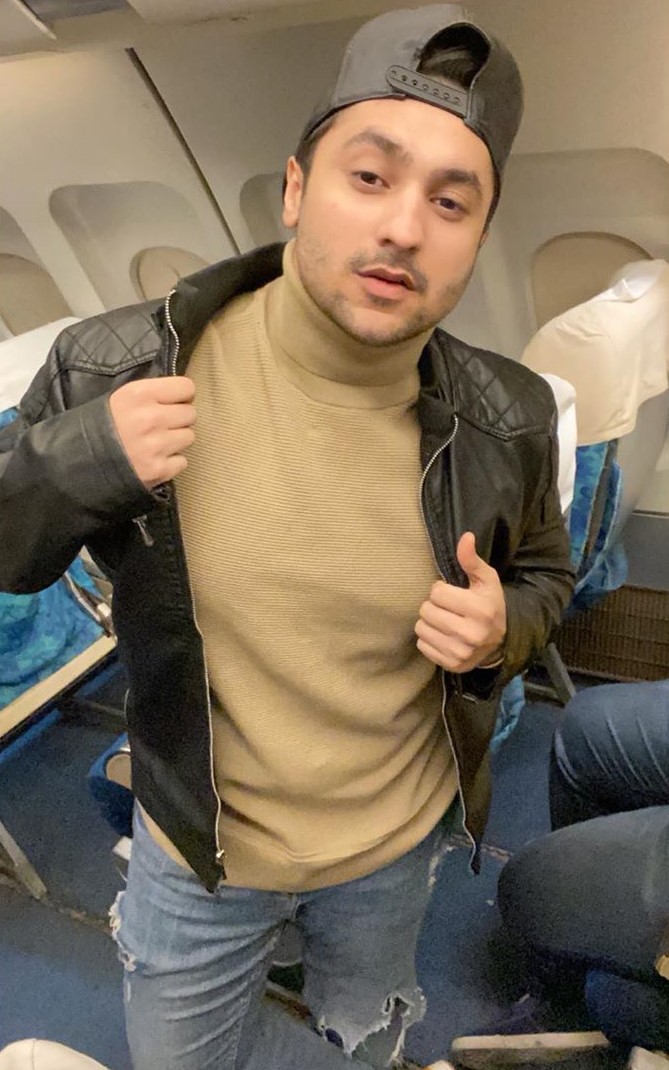 Beniwal made his debut in Bollywood through Student of the year 2 film where Harsh played the role of Tiger Shroff’s friend “Sardar”.He teased about his appearance in New Bollywood movie soon this year.Benial replied to a fans comment on his Instagram post reads : “Jaldi aaegi news🙈”

No more info about it has been revealed yet.I’ll keep you guys updated .Stay Tuned and Follow us on Instagram @mavenbuzz for instant updates.