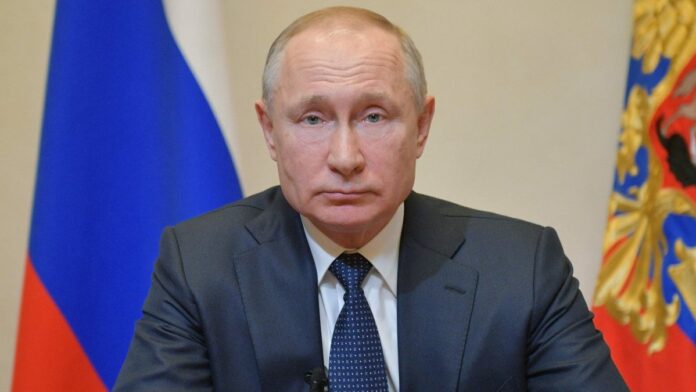 Piracy of Movies and Games and more reportedly legal now in Russia. This major step comes as a response to huge Hollywood studios pulling their films from the country.

What’s a country that’s losing ties and has been bombarded with sanctions with some of the world’s biggest software companies to do? Not giving a value about copyright laws anymore. New laws are been introduced to allow Russian companies to neglect to pay patent holders for the use of their IP. Those of you who frequent other dark corners of the web and torrent sites are probably asking: ‘Wait, piracy was illegal in Russia?’

The government of Russia rolls back intellectual property rights in response to Western sanctions.