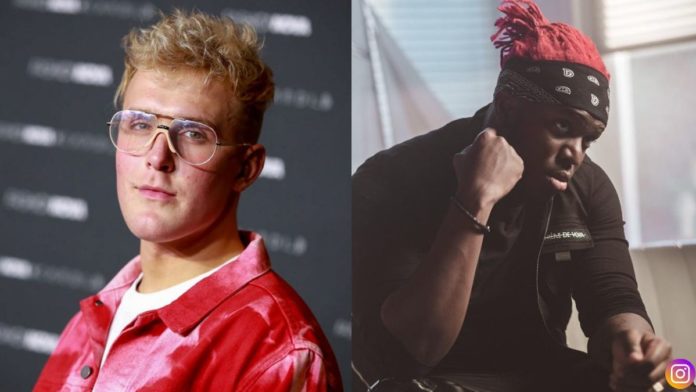 Jake Paul is a very popular YouTuber, Actor and a Musician. As announced Jake released his new song, “Fresh Outta London” and as expected it included a segment which called out KSI.

The rap Track began with a girl lying on Jake’s bed asking Jake about when would he fight KSI? A question everyone wants to know.

The other girl said that he tried to DM her and also made a joke about his “size.”

KSI uploaded a story on his Instagram account which showed a screenshot of a chat. The message was with the same girl from Jake’s video. The girl said that she was just delivering her lines.

She also mentioned that she was just doing her job for which Jake must have paid for. She apologizes KSI for the same and says that she loves both of them.

KSI called out Jake Paul in the same story for pulling such a trick. He said that, ‘Jake you’re a b*tch.’