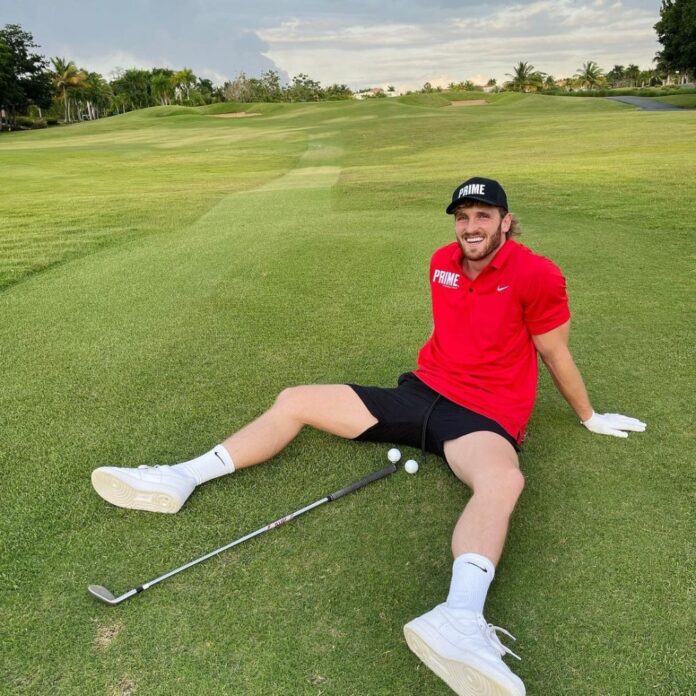 Logan Paul is quickly becoming one of the biggest stars in the world. The YouTuber has been involved in many huge anesongib’s events. ‘The Maverick’ is even one of WWE’s newest stars, making his wrestling debut at WrestleMania 38 in April.

It’s very likely that the mega-star will return to the boxing ring, but an opponent is far from being announced. While on the True Geordie podcast, host Brian Davis suggested that Paul should fight YouTuber AnEsonGib, to which he replied: “I will go spar Gib right now. Right from here, I’ll leave this podcast hungover, go spar Gib and he won’t make it out of two rounds… I think it’s such a waste of time.”

AnEsonGib’s was last in the ring in 2021, where he defeated TikTok star Tayler Holder. ‘Big Gibber’ was expected to fall short against Holder but secured a controversial draw decision, which was later overturned in his favour. The YouTuber is set to return to the ring against Austin McBroom on July 30. This will be the Brit’s second professional bout as he looks to redeem his professional debut performance.

The popular UK-based YouTuber suffered a first-round technical knockout defeat in his professional debut against Logan Paul’s brother Jake. However, Jake Paul has since gone on to prove that he’s a much higher caliber of fighter than the rest of the YouTube boxers.