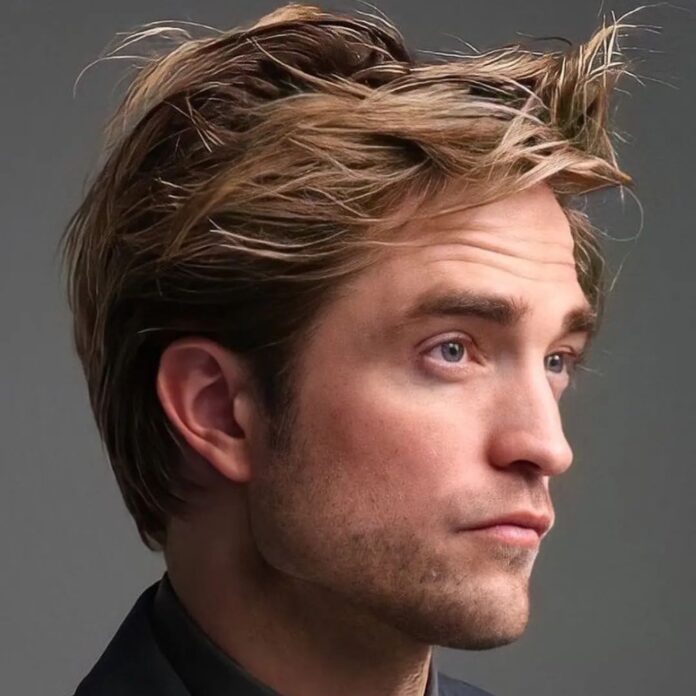 Robert Pattinson has the most perfect physical features, followed by British actor Cavill, who has a score of 91.46 percent.

In 2020, Hollywood actor Robert Pattinson was announced as the most attractive man in the world according to science. The actor’s beauty was judged using an ancient Greek calculation method. The Golden Ratio of Beauty Phi, which has historically been used to measure physical perfection. It seems that even now Pattinson continues to hold that title. According to a recent report by LadBible, the title comes after an algorithm that ranks different facial features analysed of actors. Although the actors are good-looking in their own sense, none of them could match Pattinson’s perfect features.

The Golden Ratio of Beauty Phi is said to have originated during the European Renaissance era. According to Vice, this calculation was mainly used by architects and artists like Leonardo Da Vinci to map. Measure the “perfect” length and width for their artistic creations. In modern times. The same formula has been adapted to measure beauty standards and determine how perfect a person’s physical features are.

Under this technique, the face is measured and the results are divided. The closer a face’s measurement is to Phi (1.618), the more attractive the person is said to be. The beauty factor also relies on the symmetry and proportion of the face. Influenced by factors such as whether the length of the ear is equal to the length of the nose. If the width of the eye is equal to the distance between the eyes.