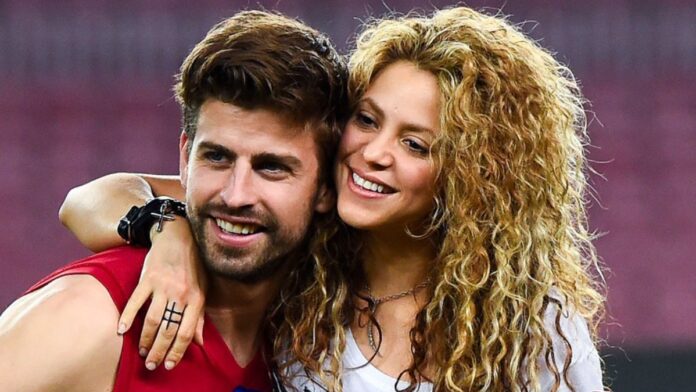 Twitterverse is abuzz with split rumours of a high-profile celebrity couple! If reports are to be believed, the couple is none other than the beloved Shakira and Gerard Piqué. According to media reports, the 45-year-old Colombian singer CAUGHT Spanish football player cheating on her with another woman! There is no confirmation of the news, however, Twitterati are having a meltdown. Here’s how everyone is reacting to these purportedly split rumours.

Barcelona star Gerard Piqué and popstar Shakira have been together since 2011. The couple have two children. Interestingly, Shakira and Pique share the same birthday dates, ten years apart.

Seemingly legitimate rumors are swirling that Barcelona’s Gerard Piqué was caught cheating on his long-time partner and the two are now splitting up. The gist of the translated article from El Periodico journalist Emilio Pérez de Rozas says that Piqué has been living alone in an apartment since he was caught cheating by the singer. He’s been seen out at clubs with 22 year old teammate Riqui Puig for weeks now.

I only have one reaction to this. How the fuck do you cheat on Shakira? Not only is she the mother of your two children, but she’s fucking Shakira! Just a few months ago she went to bat for this guy, defending his play to the end of the world.