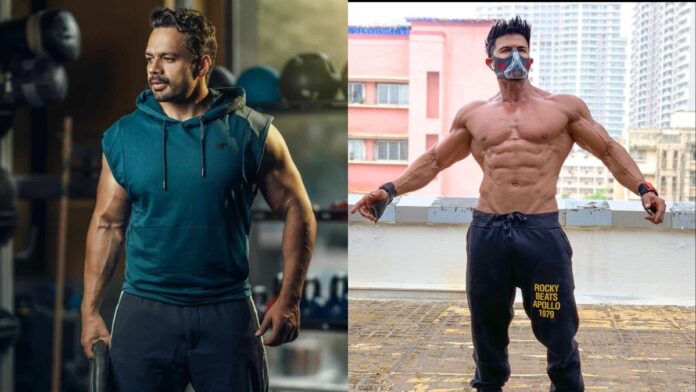 Popular influencer and former Air India pilot Gaurav Taneja has taken to Twitter to highlight the issue against actor Sahil Khan being accused of harassment and cyber bullying.

Bodybuilder accuses actor Sahil Khan of mental harassment, defamation. The former Mr India contest winner also alleged the lack of action from police over his complaint against the actor at the Oshiwara Police Station.

On Septmebr 16th, Patil attempted suicide by consuming sleeping pills. He was later admitted to hospital in Mumbai after having health issues.

The bodybuilder claimed that this caused him to take the extreme step. “Sahil Khan had a group of four people, who were constantly defaming me on social media. Sahil Khan had intentionally accused me of taking steroids and trading it, he was harassing me and this has mentally disturbed me,” Patil told reporters.

“Before my suicide bid, I had given a written complaint in Oshiwara police station but police did not take any action, after which I was forced to take this step.”

Patil further alleged, “I wanted to prepare for the Olympics to make India famous, but Shahil Khan has shattered my dreams”. He also claimed, “All the allegations put on me by Sahil Khan are fake.”

However, Sahil Khan denied all the allegations by the bodybuilder and said, “If Mumbai police find anything against me then it will take action but if this is a big racket then you must bust it.”

“I am wrongly accused. I decided to come out in the media, to tell the truth, and I will definitely approach the police for this. FDA must intervene if there is steroid controversy in it.”