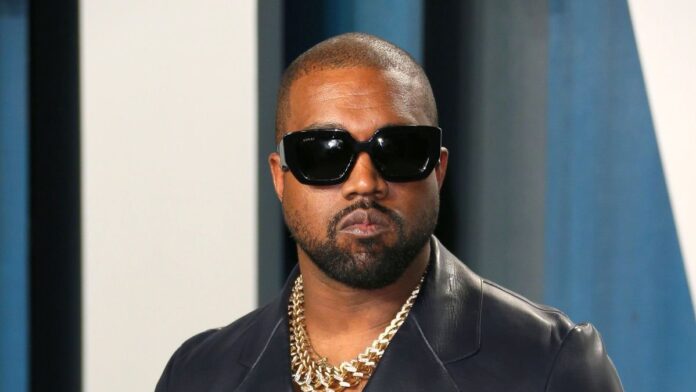 Nayvadius DeMun Wilburn, better known by the stage name Future, is an American rapper and singer. Known for his mumble-influenced vocal range and prolific output, Future is considered a pioneer of the use of melodies and vocal effects in modern trap music. Ye , commonly known as Kanye West, is an American rapper, record producer, entrepreneur, and fashion designer. He is widely regarded as one of the greatest and most influential hip hop musicians of all time, as well as one of the greatest musicians of his generation.

After producing West’s latest, as yet mostly unavailable for purchase album Donda 2, future is riding high on the success of his new album. Now, West is returning the favor by designing a new merch inspired by Future’s album. The collection includes hats and hoodies emblazoned with the title and Future’s Freebandz logo. It has a face mask similar to the ones Kanye’s been sporting at public appearance. It also includes a maroon silk sleep mask like the one Future wears on the cover of I Never Liked You. There is also a sweatshirt with a picture from the video for Kanye and Future’s collab from Keep It Burnin.

Future is already riding high on the release and set to gain No. 1 spot on the Billboard 200. He also recently released a deluxe edition of the album featuring 5 new songs. The guest appearance includes 42 Dugg, Babyface Ray, Lil Durk, Lil Baby and Young Scooter.