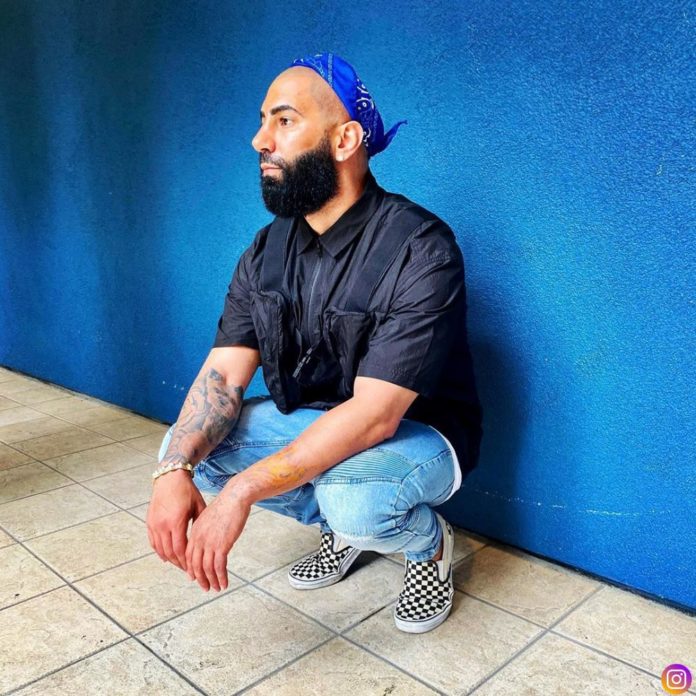 Yousef Saleh Erakat, popularly known as Fousey is an American YouTuber and actor known for parodies, Vlogs, comedy sketches and pranks on YouTube. He has currently more than 10.6 million subscribers on his YouTube channel.

On 5th February, Fousey uploaded a story on Instagram where he revealed that he is wishing to write a book for a long time. He announced about an upcoming book. But the context and title of the book were unknown at the time.

Yousef hinted it to not be a motivational book, and he also revealed that he’s going to self-publish it.

Fousey to publish his book

Fousey took on his Twitter account where he announced that his book will come out next year. He revealed that it will be a full autobiography of his life.