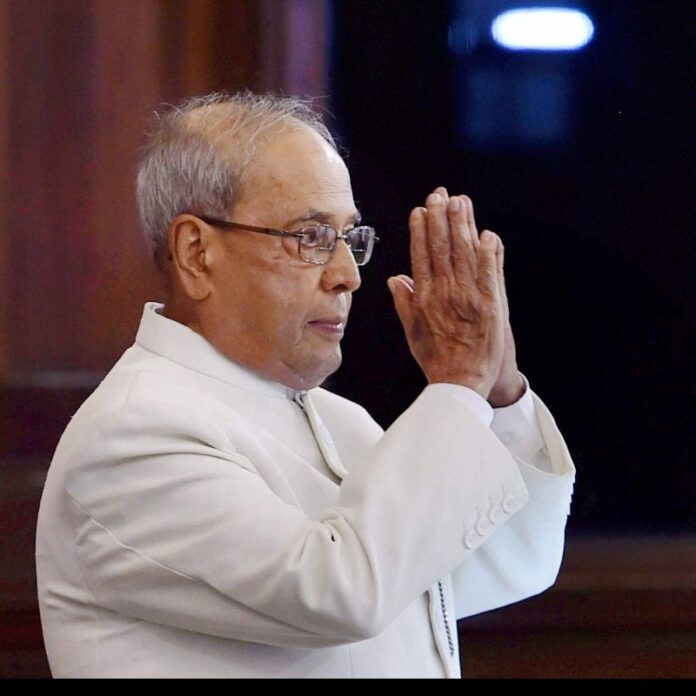 Pranab Mukherjee, former President of India, the elder statesman of Indian Politics, has died at the age of 84. Mukherjee in his long political career served as a Member of Parliament seven times. In 2012, he was elected as the President of India.

He had been tested positive for coronavirus, and also been in coma after a brain surgery earlier this month at the Army Research and Referral hospital in Delhi.

Earlier today, hospital authorities said his condition deteriorated and he was in a state of shock due to lung infection. His death was announced by his son Abhijit Mukherjee.

“With a Heavy Heart , this is to inform you that my father Shri Pranab Mukherjee has just passed away inspite of the best efforts of Doctors of RR Hospital and prayers, duas and prarthanas from people throughout India ! I thank all of You,” his son Abhijit tweeted.

Prime Minister Narendra Modi was among the first to pay tribute, saying he was blessed to have his guidance since he took the office.

“India grieves the passing away of Bharat Ratna Pranab Mukherjee. He has left an indelible mark on the development trajectory of our nation. A scholar par excellence, a towering statesman, he was admired across the political spectrum and by all sections of society,” the PM said in tweets.