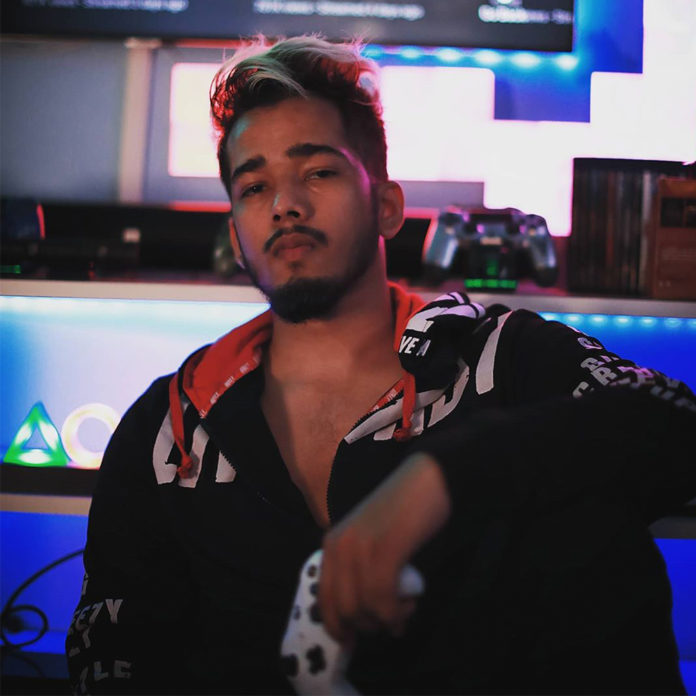 Tanmay Singh widely known by his in game name “Scout OP,” is one of the most skillful and experienced PUBG Mobile player in India. A little while back Scout along with other players were signed by Fnatic to play under their name.

With this start lineup Team Fnatic was one of the most dominating player in the Indian PUBGM scenario. Scout also has been the MVP in international tournaments.

However, the recent quarrels inside Fnatic clan has created a crack among team members. Poor performance, lack of communication and game rage created a lot of tension between the roster.

“It is with both sadness and excitement that we announce that the PMPL will be our last dance with the current lineup. One final ride with the boys who started this journey. This lineup will always be an Emotion. We’ve got nothing but love for each of the players. But, as in many walks of life, the paths of individuals cross impermanently. As the PMPL concludes, we will reveal the changes—we hope to see all of you there.”

ScoutOP and Owais had already given these hints on their livestreams. Though, who is going to leave and who to stay is not yet cleared. Roster announcements will be done after PMPL SA 2020.

PMPL South Asia is set to go on till 14th June 2020. Official announcement about the rosters will be made after this.