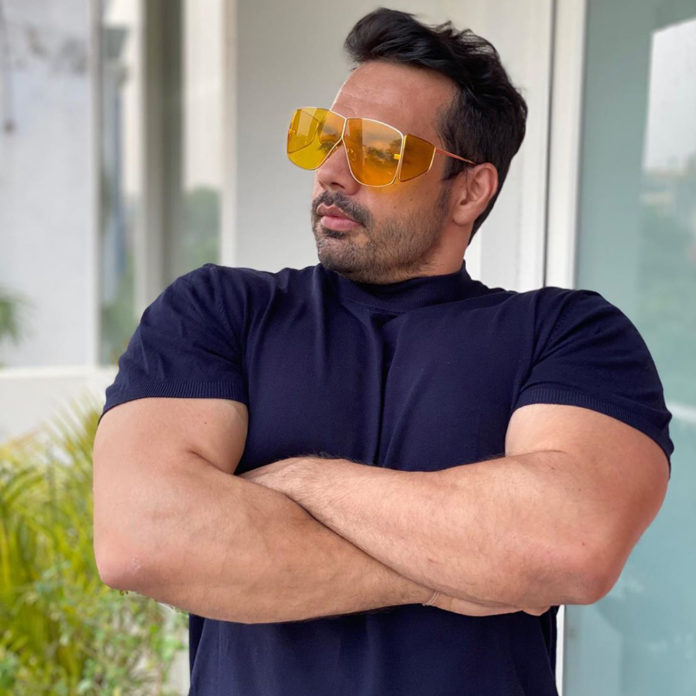 With three separate channels, Guarav Taneja is one of the most popular YouTubers in India, and well-loved by all of his fans.

On 8th July, Gaurav Taneja launched his third channel on YouTube which he namer as “Rasbhari ke Papa.” As Taneja revealed, this channel is only for gaming and live streaming.

Just 40 minutes post the channel went live on YouTube, it hit 100k subscribers mark. This feat made him the fastest Youtuber to hit 100k ever in the history of YouTube.

With the channel now achieving this achievement, the subscribers brought Taneja’s attention to the issue with it. They mailed him that the channel is now being automatically unsubscribed without their knowledge.

Gaurav Taneja addressing this issue requested everyone to check whether they are still subscribed or not. He uploaded a story about this issue and also linked his channel link for people to check the same.