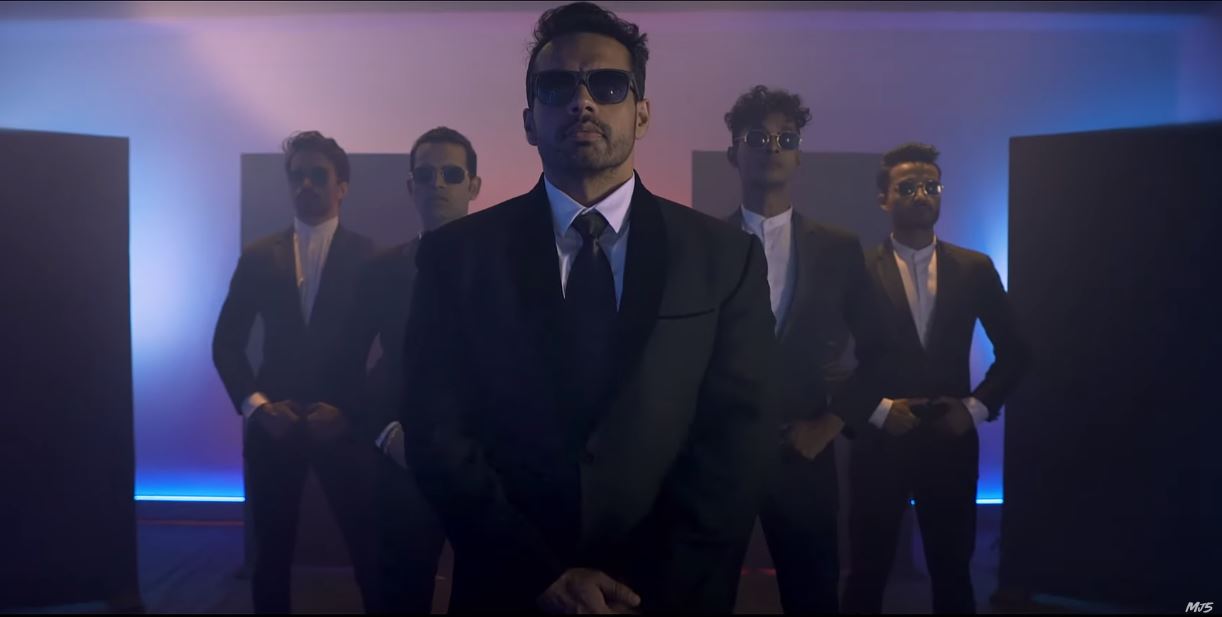 Flying Beast( Gaurav Taneja) is a Indian Vlogger who run flying beast channel on YouTube and also an Indian pilot.Flying beast is known for his Interesting Vlogs.

Gaurav talked about his collaboration with MJ5 on his late Vlog where he explained he will soon be coming with a new Dance video.Flying beast dance video with MJ5 is out now on YouTube. Gaurav explained “he wanted to impress his wife “Ritu” for her upcoming birthday on 19th November as its not easier to impress her “

Beast mention his first favorite collaboration was with his wife Ritu and next is with “MJ5” in video.CHECK HIS DANCE VIDEO BELOW: