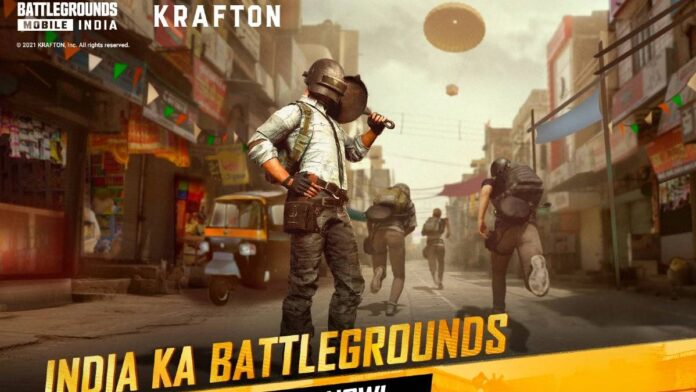 The ban of Chinese apps and games by the Indian Government on the grounds of national security, left the flourishing esports industry in India at halt. But then comes BGMI.

Since September PUBG Mobile fans were waiting eagerly for their favourite battle royale game to return to the country or its Indian iteration at the least.

Fortunately, Krafton did not let the hopes of players down. The gaming giant after releasing the early access a few days back, on Friday took to social media and announced the launch of Battlegrounds Mobile India full official version in the county,

The company took to Twitter to announce the release writing, “Please note that depending on the device environment, the exposure time of the official version in Play Store may be different.

We would like to express our sincere gratitude to all the fans in India who have been waiting for the official launch of Krafton’s Battlegrounds Mobile India.”

“As of July 2, 2021, thanks to your support, Battlegrounds Mobile India has been officially released,” the company added.

The PUBG Mobile alternative, BGMI is currently available for download on the Google Play Store. Users on iOS might have to wait for a few more days to play BGMI