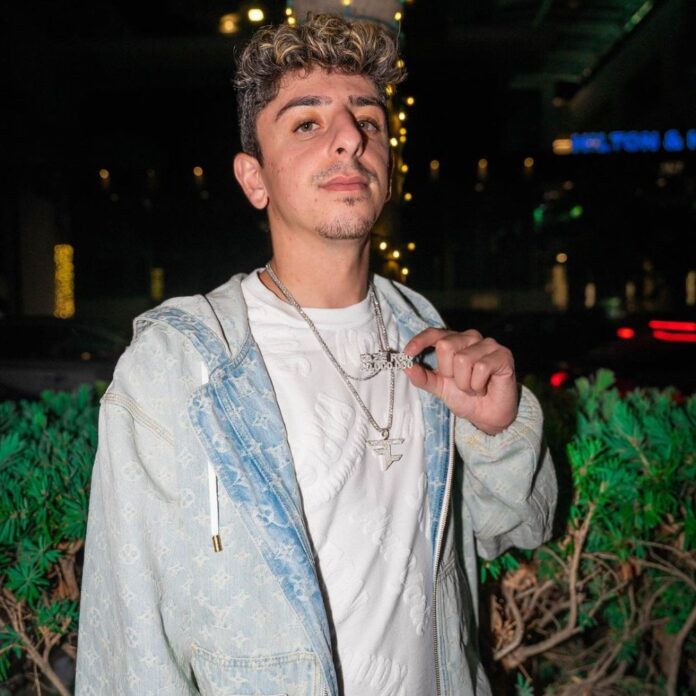 American YouTuber Faze Rugs has his say on the Amber-Depp trial. The whole social media is flooded with Johnny Depp and Amber Heard’s trial videos and memes.

Amid Johnny Depp’s defamation trial against Amber Heard, social media users are sharing the video of a heartwarming moment from the recently concluded court proceedings. After the closing remarks of Depp’s lawyer Benjamin Chew, he can be seen hugging the actor. Both look emotional.

Heard, who was married to Depp from 2015 to 2018, has accused him of domestic violence and sexual assault. She reiterated the accusations against Depp in a 2018 op-ed that she wrote for the Washington Post, without naming the actor. But it was enough for Depp to sue her. As per Associated Press, in his closing arguments, Benjamin Chew said, “This case for Mr. Depp has never been about money. It is about Mr. Depp’s reputation and freeing him from the prison in which he has lived for the last six years.”