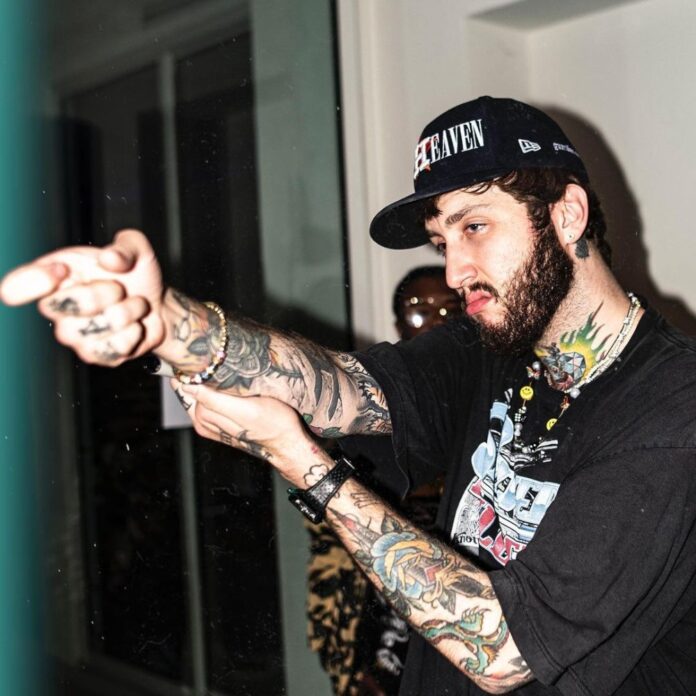 Batman and FaZe Clan would team up in a new comic book that was revealed last year. The full thing is finally out now, it’s just as bewildering as one might think. Batman is hardly a stranger to bizarre crossovers, it’s the most unique and seems to emphasize Batman’s gaming era. After being a huge thing of Fortnite’s lore, Batman is embracing the gamers that populate said games.

The fans are more or less roasting the comic after the FaZe Clan/Batman crossover. It is not yet clear how self-aware the book is. It features some rather comical usages of the word “gamer” from villains like Mr. Freeze and The Riddler. Fans are confused, trying to understand why DC would be interested in this concept. Few of the fans are incredibly frustrated as other beloved characters are being sidelined. Nonetheless, if the idea was to get some attention to DC’s comics, it is working.

FaZe Clan is the most famed gaming organization. Recently, FaZe Clan recruited famous rapper Snoop Dogg to join its organization. Dogg will be an important part of the clan, but it remains to be seen to what extent. The clan has the kind of clout needed to pull off some rather notable deals.