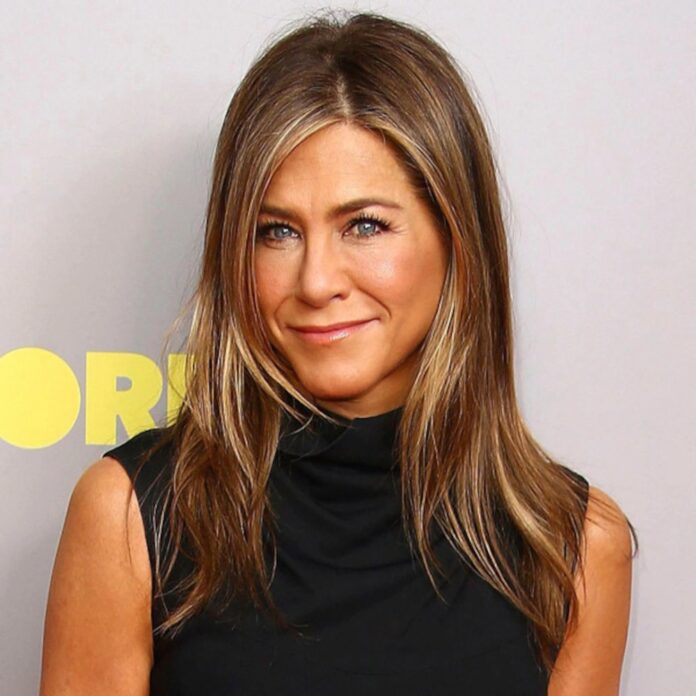 The “Friends” Jenifer Aniston icon says people are becoming “famous for basically doing nothing” and she’s glad she “got a little taste” of the industry before things changed.

She has seen all the ebbs and flows of fame during her decades-long career. Jennifer Aniston believes that the internet has helped “dilute” the industry. For several days, Variety’s Actors on Actors series has dominated timelines as film. Television fans have tuned in to see their favorite stars sit down for one-on-one, intimate conversations. They’ve covered their careers, pop culture, relationships, and much more. Aniston’s chat with Pam & Tommy star Sebastian Stan grabbed attention—and backlash.

While discussing the 1990s and Pamela Anderson and Tommy Lee’s sex tape scandal, Aniston mentioned that this was an era where the internet was beginning its boom. In Aniston’s opinion, the idea of fame shifted because people were becoming famous for absolutely nothing at all.

“It was right at the time when the internet really shaped a new culture about people becoming famous. This thing of people becoming famous for basically doing nothing. I mean — Paris Hilton, Monica Lewinsky, all those,” she said. “I always say I feel lucky that we got a little taste of the industry before it became what it is today, which is just different — more streaming services, more people.”