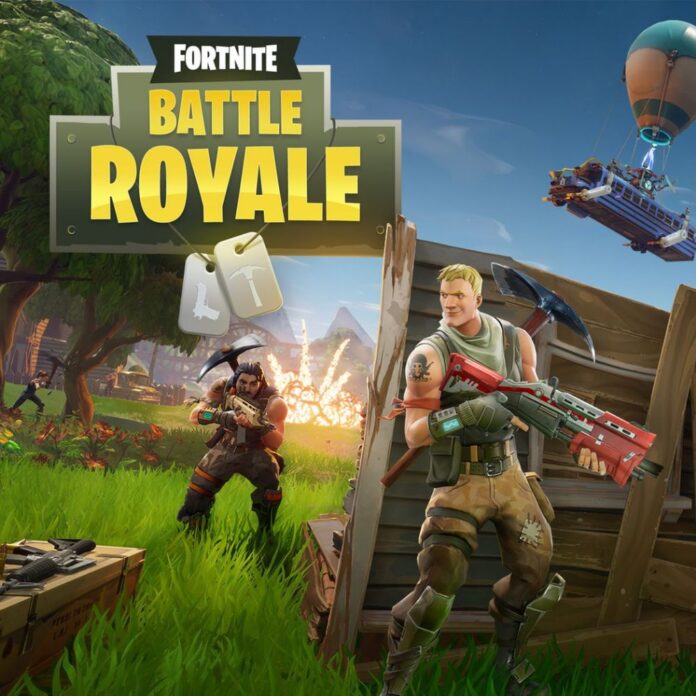 Fortnite recently rolled out an option which will let players to buy it’s in game currency, V-Bucks for a discounted price directly from Epic Games. This will cause players to save some money by skipping sharing money to Apple.

Apple takes a cut of between 15 percent to 30 for most of the app subscriptions and the in app purchases. Google has similar policies regarding in app purchases which a developer has to obey.

This made the developer of the game, Epic Games file a federal antitrust lawsuit challenging both the companies.

“Apple has become what it once railed against: the behemoth seeking to control markets, block competition, and stifle innovation. Apple is bigger, more powerful, more entrenched, and more pernicious than the monopolists of yesteryear,” Epic Games said in their lawsuit.

“Epic is not seeking any monetary relief, but rather only an order enjoining Google from continuing to impose its anti-competitive conduct on the Android ecosystem,” it said in its lawsuit. This shows that Epic is not going for monetary relief but whole eradication of this policy.

Epic attacked Apple on social media by launching a campaign with hashtag #FreeFortnite, urging players to demand for refunds from Apple if they lose access to the game. They also created a parody video of Apple famous “1984” television ad.

In the parody video, Epic showed an apple headed character which was eaten just like Apple’s logo.