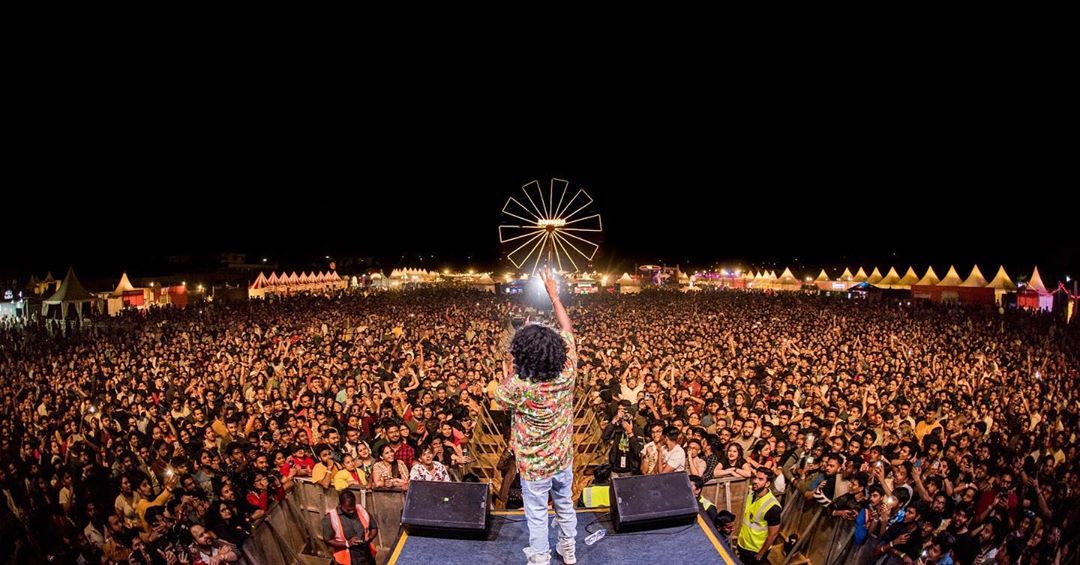 Emiway Bantai (ShahrukhShaikh) is an Independent Indian hip hop artist and one of fastest growing Indian YouTuber with ore than 8.6M subscribers on YouTube. He rose to fame by diss tracks against Raftaar.

Bantai’s ‘Machayenge’ song was his first track to cross 100M views on YouTube followed by ‘Samajh Me aya kya;’.Following the success of Machayenge Emiway announced about ‘Machayenge 2.0’ during Bangalore tour.

The release date of song is till known.The more deatils will be revealed as we get closer.

Stay Tuned for Daily News and updates.Follow us on Instagram.