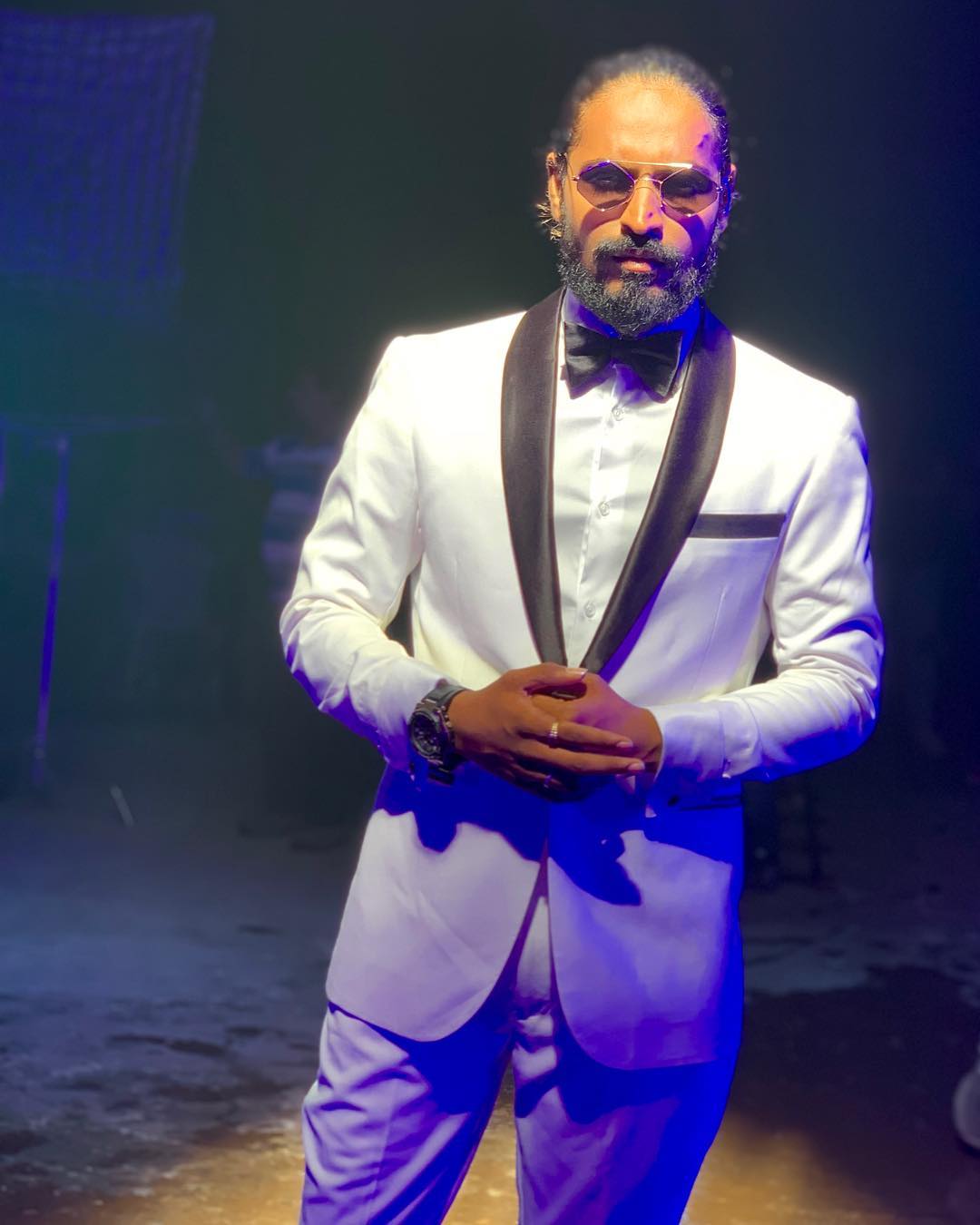 The MTV EMA(Europe Music Award) is a yearly Music award show that features world-class performances from some of the biggest music acts on the planet.Recently the winners are announced by MTV EMA.MTV EMA’s Instagram stories features Emiway Bantai as best Indian Act,also includes many musician winners around the globe.

Emiway Bantai is a Rap Artist and one of India’s Top emerging YouTuber. Bantai too uploaded about this achievement on his Instagram stories Thanking all his fans,his parents,his team(Bantaithestudio) and MTV Europe Music Award.He also stated pointing out “This is how you represent India bitch m straight outta hill” (phrase from the song Freeverse Feast Daawat which got nominated for MTV EMA Awards).

Emiway recently launch No Brands Ep last month which flooded on Youtube with millions of views.Let the success make the noise for his haters now. #machayenge