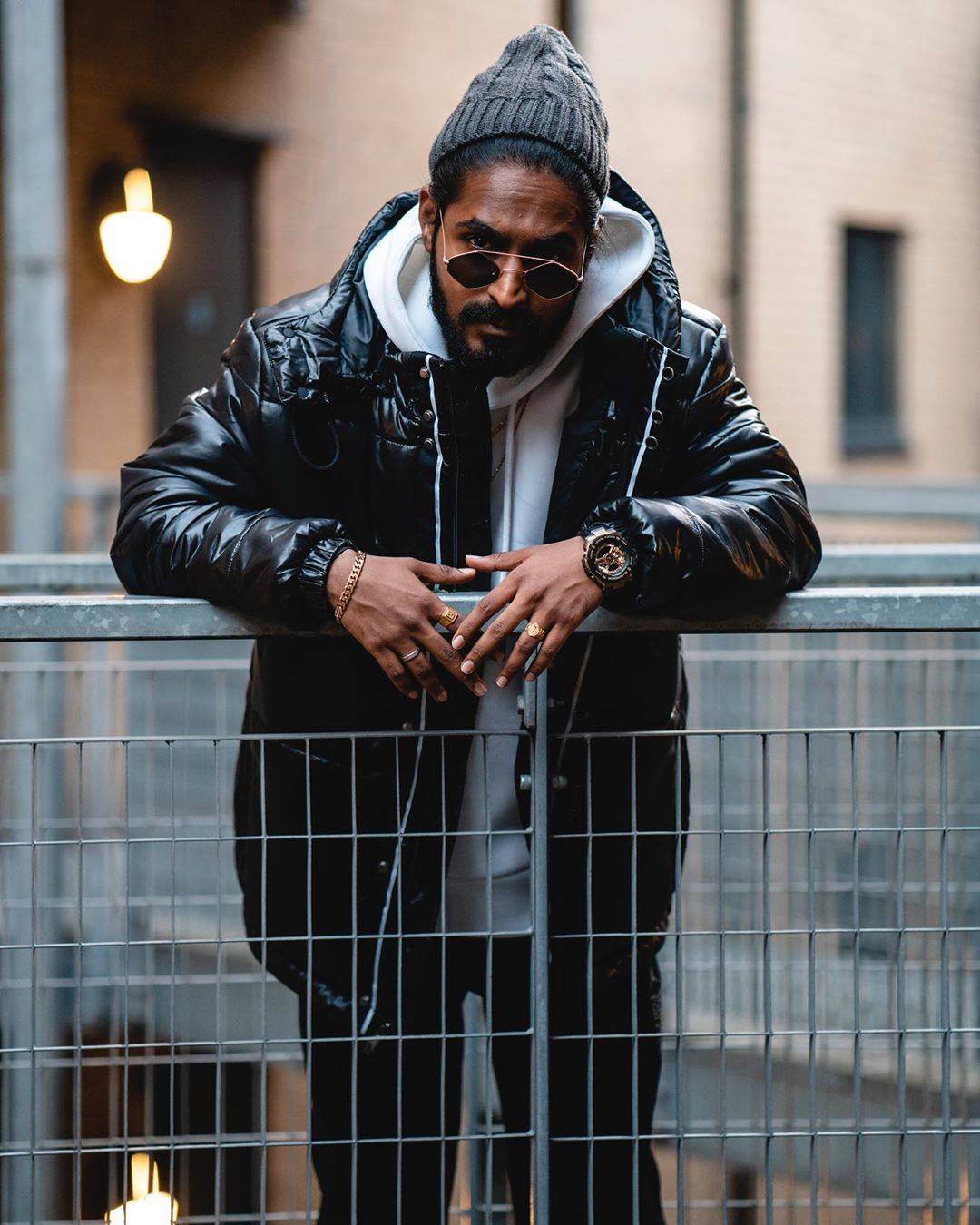 Emiway Bantai ( Bilal Shaikh ) is an Independent Indian Rapper, YouTuber and actor who rose to popularity after the diss track against Raftaar. Bantai is been consistently launching the new music video and pulled a greater audiences in India than any other Indian Rappers. Emiway currently have 8.2 M subscribers on YouTube.

Emiway Bantai postponed his new upcoming music video “Dhua Dhua” which was to be released in this week because of the ruckus out in country. Emiway mentioned about it on Instagram story..also posted a poster of new music video captioned with the new release date 25th December i.e on Christmas.